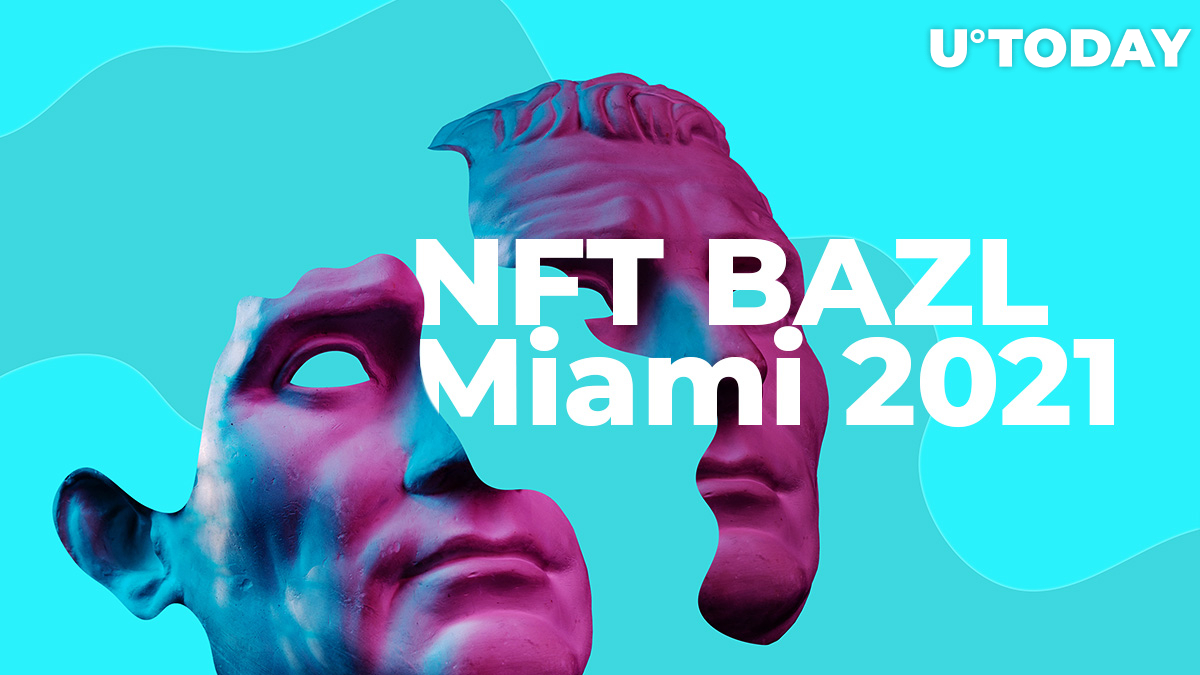 The venue was intended to demonstrate bridging the gap between the physical and digital art environments by presenting works by well-known artists who are using blockchain.

The exhibition included more than 100 unique works. Its curator was the prestigious secondary art market specialist, Estelle Ohayon. The event was also an auction, with interesting lots alike including drops from boxing legend Floyd Mayweather.

His pair of gloves were available for bids, the buyer of which could also get the opportunity to meet with the ring star. Ten percent of the auction proceeds were intended for Elikia Hope Foundation headed by the Queen of the Democratic Republic of the Congo, Diambi Kabatusulia

Queen Kabatusulia's ceremony speech was inspiring and touched the charity, which can greatly contribute to the NFT market development.

“This event is one of a kind and quite new for the environment in which we are. NFTs are a new form of owning art. Owning pieces through the digital medium. It is quite interesting to be here in a very innovative era of technology and art mixed,” said Queen Diambi Kabatsuila.

Another notable lot was the visual representation of Mayweather's career created by a famous artist OYLE.

The musical part of the event included the show of Firebeatz duo, acclaimed producers of many electronic dance music stars including Calvin Harris, Martin Garrix, and Tiesto. The event featured their NFT-drop. Among the other musician guests were Anna Deferran and New York’s Soho House and Club Eleven resident DJ Wasabi.

The event organizers are blockchain and wealth management platform Elitium and digital asset investment company GDA Capital. Previously, companies had already made efforts to bridge the gap between NFTs and the real world during the two-day virtual NFT Summit.

Founder and CEO of Elitium, Raoul Milhado, called NFT just one of the revolutionary technologies existing today and the event itself is an attempt to connect and merge the traditional art world with the world of blockchain.

In its turn, according to the opinion of Head of Corporate Development at GDA Capital Ori Ohayon, the NFT BAZL Event is the future of the fintech area, and an attempt to connect art collectors and both traditional and crypto investors using NFT technology.