LUNC Falls 15%, Here Is Why It Is Doomed To Fail 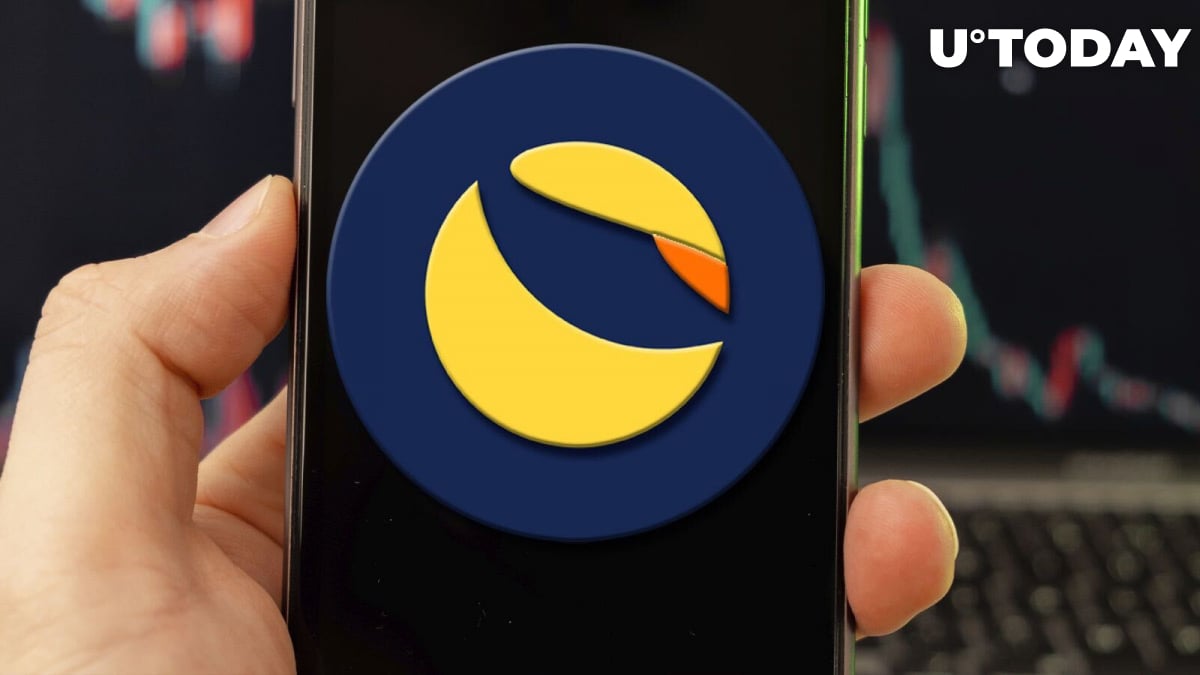 Infamous Terra Luna Classic (LUNC) has shown impressive growth over the past three weeks. It is up 470% since Aug. 22, and the project has recorded inflows of over $1 billion. Nevertheless, as of right now, LUNC is experiencing a 15% drop in quotations.

The jump in the LUNC price was due to the implementation of the burning mechanism, as well as an update that has restored staking. Roughly similar arguments as well as triple-digit growth figures contributed to the LUNC price run-up and caused unassuming market players to fear being left on the sidelines.

However, after it became known that Binance would not support the burning of LUNC through on-chain tax burns, it caused the token's chances of success to collapse again, given the size of liquidity on one of the largest crypto exchanges.

Not to say that these chances were originally high, as before the current rise in value of LUNC, the token had almost depreciated. LUNC has no prospects, the reputation of the project and its founders is destroyed to the ground, and any attempt by the community to revive the project is likely to be doomed to failure.

As things stand, Terra's reputational damage from the May crash is irreparable. Ecosystem developers have migrated to BNB Chain and Polygon networks, and there is virtually no on-chain activity.

Most likely, LUNC is supported solely by speculators, who try to make money on cheap tokens with low liquidity, "accelerating" such assets and increasing their manipulation by news factors.