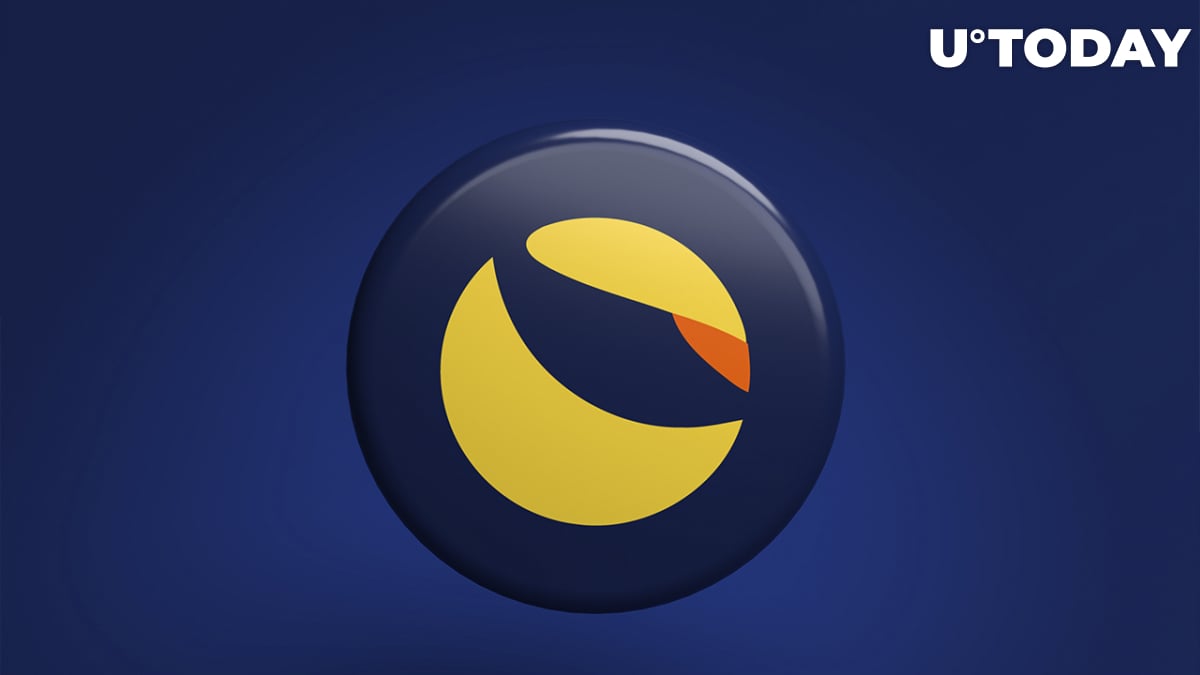 Terra's LUNA token has reached the top of the most discussed cryptocurrencies on the market despite unpleasant performance in the last three months, Santiment reports.

According to the social metric, LUNA is seeing the highest percentage of discussion around the token since October, which might be a sign of potentially incoming buying power from retail investors. The spike in social volume led to the positive price action on markets and led to a 15% price increase.

? $LUNA sits as the 11th largest #cryptocurrency. It gained major fanfare in 2021, and appears to be a hot topic despite its 3-month drop. It's currently seeing the highest percentage of discussion since October, a good sign of an incoming turnaround. https://t.co/Po5JyTWIHo pic.twitter.com/wVvwYY5dsI

The current increase in social volume could be considered the largest spike in interest in coins in the last six months.

According to TradingView data, Luna has been moving in the descending rangebound for the last 18 days with an average price of $54.50. As the chart suggests, the most recent spike up led to the breakthrough of the range's resistance level.

Additional technical indicators like the Relative Strength Index suggest that the price of LUNA moves in divergence with its chart. Divergence with the indicator suggests that the token is suitable for a short-term reversal.

The more global picture on the asset's chart does not look pleasant as LUNA has lost more than 45% of its value in the last 60 days. The strong reversal was mostly caused by the general correction on the cryptocurrency market, which led to the drawdown of the majority of assets, like Ethereum, Bitcoin, Solana and others.

Other altcoins like Ethereum and Solana are currently gaining some value after facing a bloodbath on the cryptocurrency market. The second-largest cryptocurrency is trading with a 2.7% price increase, while Solana shows a 4% spike up.