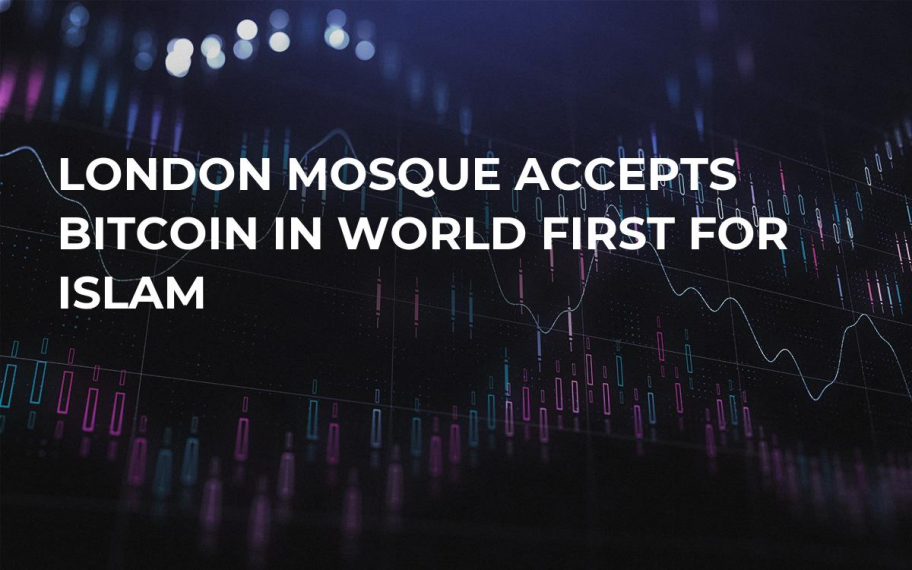 Cryptocurrencies are so new and misunderstood that they needed to be scrutinized by Islam scholars to determine if they could be accepted under Sharia law. It was declared that they could, and so, a mosque in London is open to accepting Bitcoin as donations.

The mosque is on a charge to raise upwards of £10,000 in cryptocurrency donations over Ramadan, through both Bitcoin and Ethereum. It is indeed a world first, as the general attitude from Islamic countries has been negative to cryptocurrencies.

However, this move by The Shacklewell Lane Mosque in Hackney is intended to try and reach a wider audience within the Muslim community. Muslims are asked to give away 2.5 percent of their wealth during the 30-day festival as part of zakat and this mosque is hoping they can reach their target by also taking Bitcoin.

“We are trying to appeal to a wider audience with the new money,” Erkin Guney, the chairman of the board of trustees, told The Hackney Gazette. “It’s big in the Islamic world, and we have set up a platform for wealthier Muslims outside our community to support and donate to our mosque.”

Money is closely regulated and managed under Sharia law, and it had to be officially declared that cryptocurrencies can fall under its gambit.

Last month, Muhammad Abu-Bakar of Blossom Finance in Indonesia explored the functionality of Bitcoin and other cryptocurrencies to determine whether they fit with Islam’s strict definitions of money.

“With all the confusion out there, we wanted to offer clear guidance supported by solid research that benefits both laypeople and practitioners of Islamic finance.”

It was thus concluded that Bitcoin is permissible as it is already accepted by merchants around the globe.