London Ethereum Network Update Is Getting Ready to Activate: What Do You Need to Know? 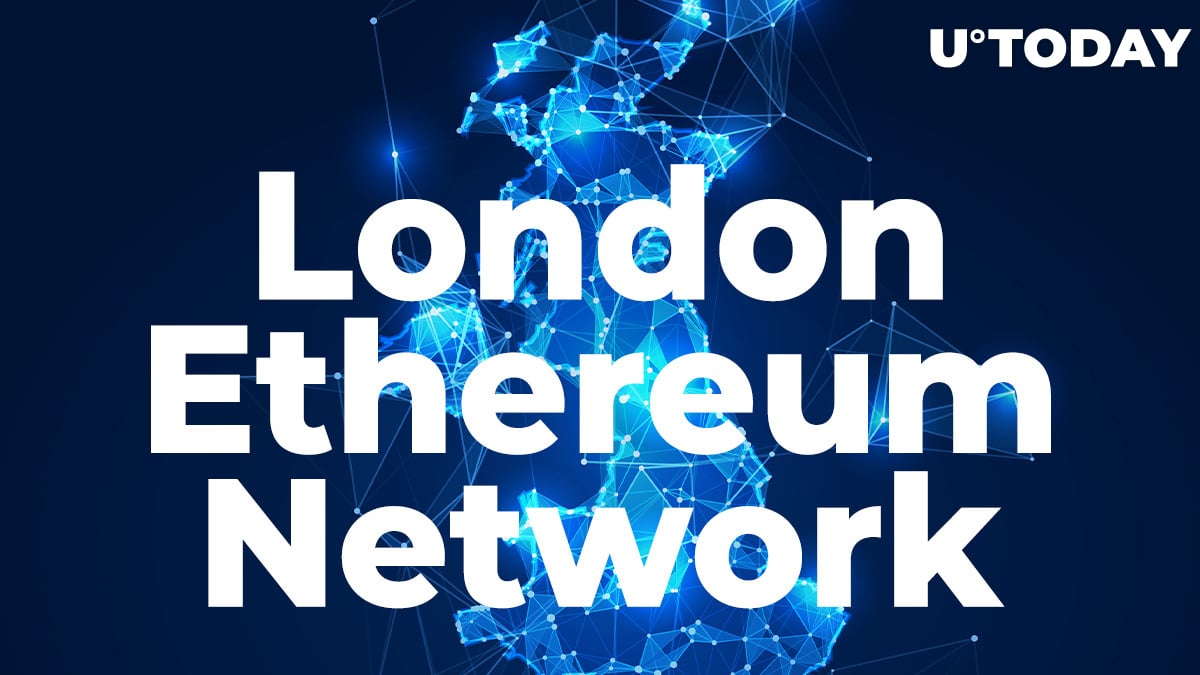 Ethereum has announced a London update to its core network. Thus, the London hardfork is scheduled for August 2021. The relevant information appeared on the community's official blog.

This update, announced as Ethereum London, is awaited not only by many members of the cryptocurrency community but also by more software vendors and developers.

What is the main change?

The main change to EIP-1559 is to change the mechanism for calculating Ethereum transaction fees. This will be one of the biggest transformations the network has ever undertaken.

Ether is effectively the unit of account (cryptocurrency) on the Ethereum network, and transaction fees are charged for executing a transaction or implementing a smart contract on the network in the form of Ether, calculated using what is known as a "gas unit."

The next #Ethereum network upgrade, London, is coming.

Learn more about EIP-1559 and other changes, and get ready by upgrading those nodes! ?https://t.co/90coW9QMHP

Many users complain that the price of gas in the current grid structure is high, but the update is intended to change that.

Related
Ethereum Miner Balances Are on the Road to Recovery: Santiment

EIP-1559 is expected to improve network processing so, in essence, it will improve and expand the transaction capabilities of the Ethereum network.

The London update follows a smaller, Berlin one, but the developers have announced that the goal of EIP-1559 is not to reduce congestion on the ETH network, but rather to introduce the concept of "block flexibility."

This means that theoretically the maximum capacity of the platform should be doubled. Moreover, miners were offered a 50 percent reduction in online valuation fees.

However, this was to be expected—expensive gas meant disproportionate profits. The London hardfork is really a stop on the road to Ethereum 2.0 and the transition from a proof of work (PoW) system to proof of stake (PoS).