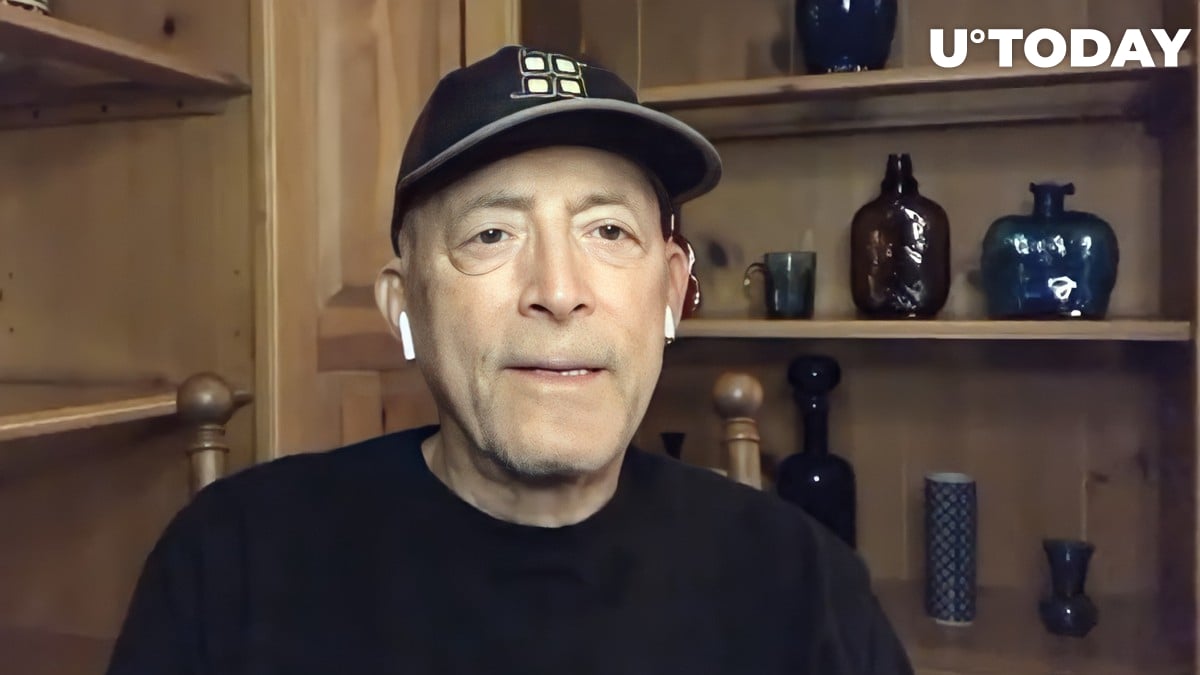 The appearance of a bullish double bottom formation was spotted by crypto trader JK and confirmed by veteran trader Peter Brandt. A double bottom pattern is a classic charting pattern depicting a major change in trend from a prior down move.

Generally, Litecoin could have been said to have had a positive November so far. The "digital silver" briefly decoupled from the general market trend to outperform for most of November. Currently, it is up 40.47% for the month.

On-chain analytics company Santiment reports that the LTC price run coincided with a significant increase in wallets that hold 1,000 or more LTC coins since May 22.

At the time of publication, Litecoin was slightly down at $77.30 and up 25.87% in the last seven days, according to CoinMarketCap data.

Litecoin halving to occur in next 250 days

According to information shared by both the Litecoin Foundation and the Litecoin official Twitter handle, the next Litecoin halving is estimated to occur in the next 250 days.

Litecoin, like Bitcoin, has a fixed supply of 84 million tokens and uses the proof-of-work (PoW) algorithm, which requires mining to secure its network. Simply put, a Litecoin halving means that the rewards awarded to miners will be halved.

The next Litecoin Halving will be in 250 days!
⚡84,000,000 Max Supply
⚡2.5-minute block intervals
⚡Halving event every 4 years
⚡Become scarcer over time
⚡Decrease in supply, demand rises

The reward amount is currently 12.5 LTC. However, after the forthcoming halving event, this will be halved to 6.25 LTC. This trend is expected to continue until 2124.

In positive news, the Litecoin network has processed its 135,000,000th transaction in what it describes as "over 11 years of continuous, immutable, uncensorable, flawless uptime."