Alex Dovbnya
Litecoin (LTC) finally has its moment to shine, outstripping every major cryptocurrency in the top 10 on CMC 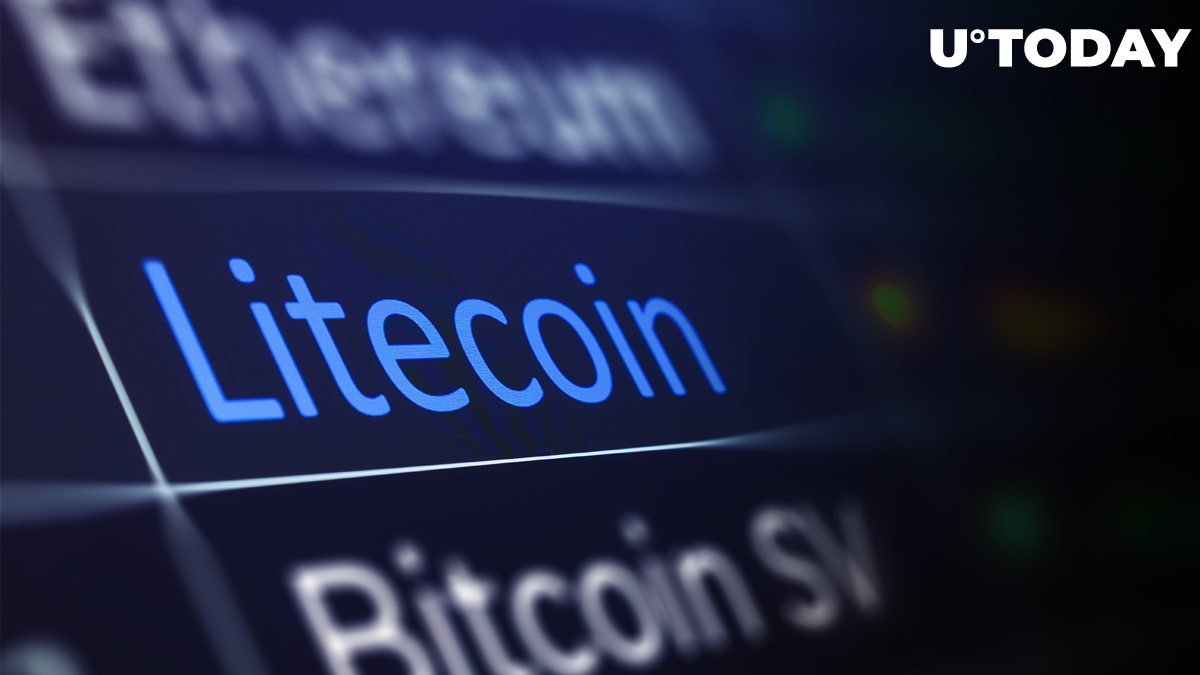 After staying on the sidelines for months, Litecoin (LTC) is now catching up with the broader cryptocurrency market rally, surging by nearly 19 percent in the last five days.

The O.G. altcoin has now surpassed Bitcoin SV (BSV) on CoinMarketCap after its market capitalization increased to $4.129 bln.

BSV is in the red, losing 2.1 percent of its value. Bitcoin and Ethereum are also below the flatline.

Still, LTC is down 15.46 percent from where it was trading one year ago, according to OnChainFX data. Together with Bitcoin Cash (BCH), these are the only top cryptocurrencies that are down on the year-over-year basis.

LTC is still down a staggering 82 percent from its all-time high of 366 that was hit on Dec. 19, 2017, which also coincided with the coin’s creator Charlie Lee cashing out all of his holdings.

In other news, Lee recently took to Twitter to inform his 821,100 followers that the percentage of transactions that use Segregated Witness (SegWit), the protocol upgrade that speeds up transactions by increasing block capacity, has hit 80 percent on the Litecoin blockchain. For comparison, only 50 percent of Bitcoin payments rely on this technology.

Lee believes that the reluctance of Blockchain.com, one of the most popular Bitcoin wallets, to adopt SegWit is the main reason behind this disparity, but the company’s CEO Peter Smith calls it “an opt-in feature” that can be “detrimental to Bitcoin.”