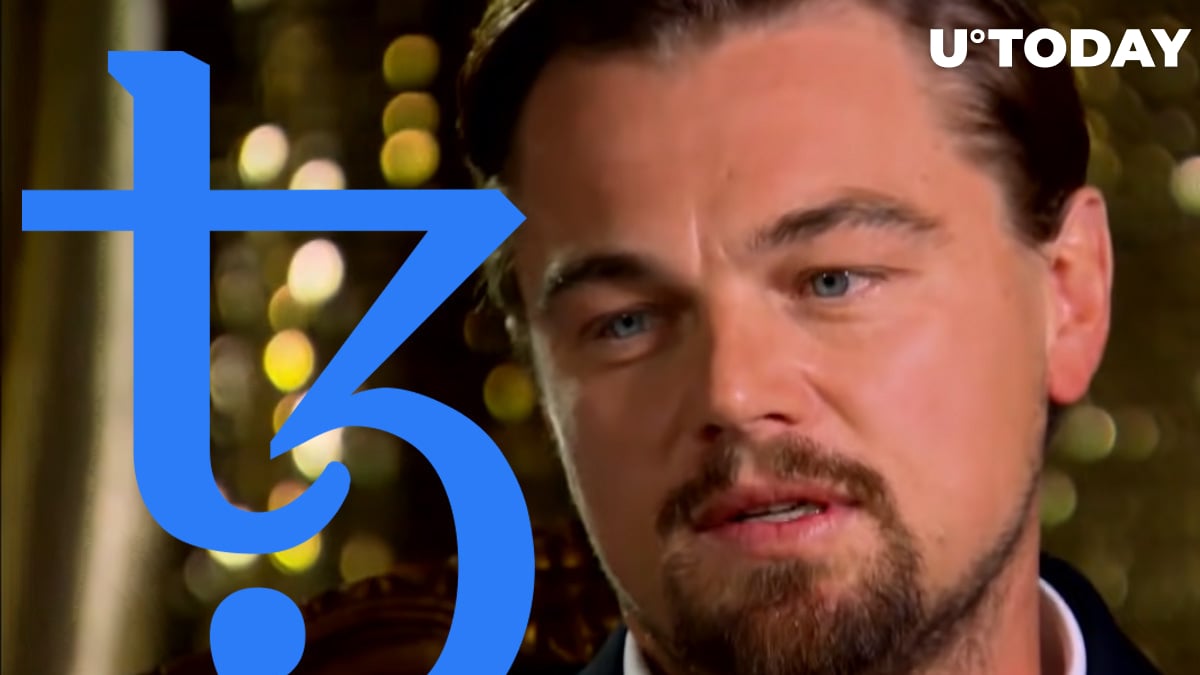 Tom Holkenborg (known in the professional music circles as Junkie XL) is a film composer who has worked on sound tracks to such movies as Mad Max: The Fury Road, Justice League, Deadpool, etc, with such directors as James Cameron, Robert Rodrigez, Peter Jackson and others.

He is also famous for making music to the games The Matrix, Need for Speed, The Sims 2 and The Sims 3, etc.

Press-release shared with U.Today says that now Holkenborg intends to create a music score lasting 20+ minutes that would constitute a personalized audio odyssey of a winner of the auction and it would be made in the form of a non-fungible token (NFT) on the Tezos-based AmplifyX platform.

“The Soundtrack Of Your Life”

The project is called “The Soundtrack Of Your Life”. It would cover significant episodes of the auction winner’s life – their memories, emotions in particularly important moments of their lives, their ups and downs, etc.

Financial institutions will take part in the bidding for this. The auction will start at noon EST on June 16, Wednesday.

Ten percent of the profits from the auction will be donated to Lenardo DiCaprio’s Earth Alliance.

That would be Tom Holkenborg’s first ever use of the blockchain technology, he confessed in an interview.

I'm certainly not first in the NFT space, but I thought the Soundtrack Of Your Life was my chance to add something different and make something totally unique. It's going to be fun!

More NFTs for the auction

There will be other NFTs for the auction, aside from the music score that would depict the life’s ups and downs of the winner.

CEO of AmplifyX, Adam Cowherd, said that they are building a platform that will help creators to monetize their work, raise various capital streams and engage with their fans.