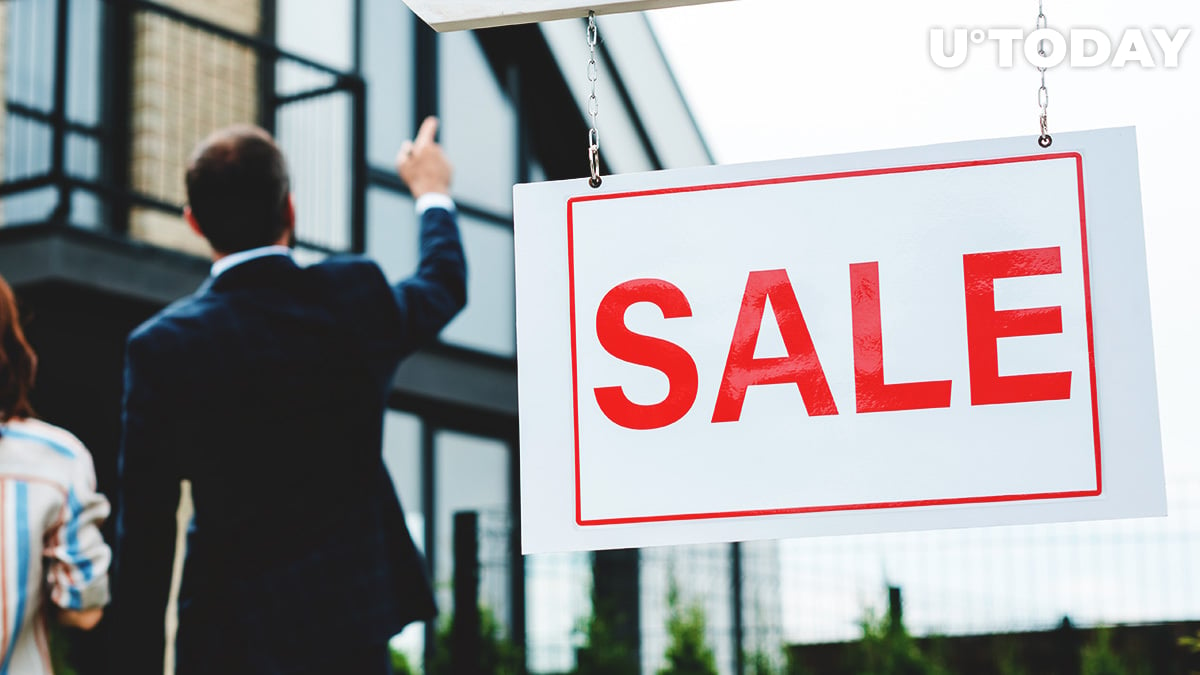 Head of Tesla and SpaceX, centibillionaire Elon Musk has taken to Twitter to say that he is now selling his last remaining house.

Last year in May, he tweeted that he had sold all his houses except for one. However, he did not sell his Bitcoin.

On June 9, Musk again tweeted that he had got rid of all his houses, apart from the one in Bay Area that had been rented out for events.

Today, he shared that he is going to sell that one as well, even though it is a special place for him. The house needs to go to a large family who will live there, he pointed out.

Back in May 2015, when the author of the best-selling Harry Potter book series, J.K. Rowling, started taking interest in Bitcoin and asking the community to help her understand it, Musk was one of those who tried to explain it to the writer.

At that time, he revealed that he owned 0.25 BTC he had received as a gift. An anonymous user mentioned Musk selling his houses but keeping his BTC.

Since then, things have changed. This year, Tesla began accepting Bitcoin payments for e-cars and then backed off from this decision due to controversial CO2 emissions issues.

Tesla had also exposed itself to Bitcoin, buying a whopping $1.5 billion worth of it and then seeing its profits skyrocket. Later on, the company sold 10 percent of its BTC holdings.

However, Elon Musk is now strongly believed to be a Bitcoin holder (owning much more than the 0.25 BTC) and also an owner of Dogecoin.

When it comes to Bitcoin, he always speaks for Tesla, but the community reckons that he has personal Bitcoin holdings as well.

On Sunday, June 13, Musk tweeted that Tesla would resume accepting Bitcoin as soon as the amount of renewable energy used by the global BTC mining community rises to at least 50 percent of the energy absorbed by their rigs.