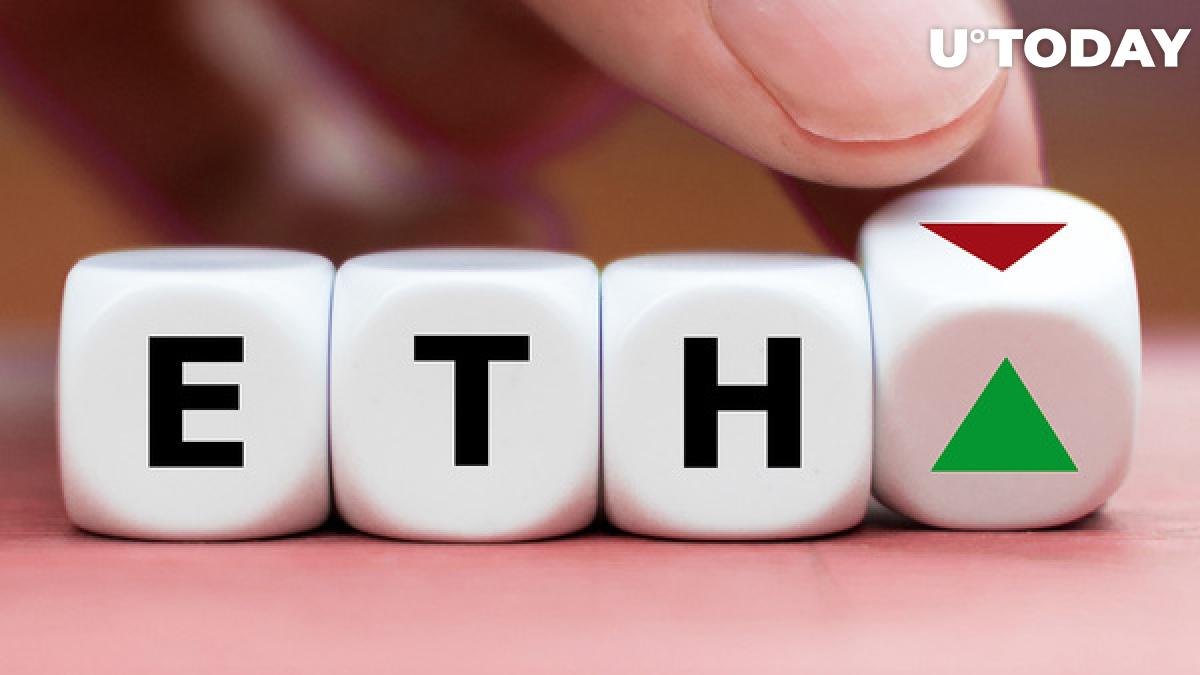 #ethereum will be under going the so called "Triple Halving" as part of the ETH 2.0 upgrade. This is a highly significant economic event for the asset which has serious implications for the price of ETH in the coming years

Thus, the investor stated that Ethereum will undergo a so-called "triple halving" as part of the ETH 2.0 update. According to Davis, this is a very significant economic development for the second cryptocurrency. The investor added that such a scenario will have serious implications for the future price of ETH.

Lark Davis appealed to the cryptocurrency community to first understand how much Ethereum is being mined daily right now. On the graph he provided, he showed that there are now about 12,800 ETH a day being paid to miners for the daily reward per block.

Davis explained that the daily pressure to sell Ethereum is $25.6 million! Because we are in a proof-of-work (PoW) system, miners are constantly selling, dumping the market. According to the introducer, miners are in the money business, and the crypto community is in the business of mining and dumping ETH.

Ethereum will never be the same again

Lark Davis touched on the topic of scaling as well. According to him, developers are fast-tracking a "merger" that will permanently end proof of work (PoW) and usher in the proof of stake (PoS) era on the network. This merge, Davis said, could happen by the end of 2021 or possibly early 2022.

The famous investor cited the obvious implications of the upgrade. First and foremost, it would be the consequence of a shift from a share-and-dump economy to a share and reload the economy. Davis attributed this to the fact that proof of work (PoW) encourages sales. Another important aspect of modernization, he emphasized a 90 percent reduction in daily ETH issuance.

Lark Davis noted that the daily supply of Ether to exchanges continues to hit record lows. This suggests that the market is absorbing the flow of miner supply even more. In the investor's opinion, this supply stream will soon be reduced by 90 percent. He also said that EIP 1559, which will introduce board burning, will make Ether rarer and lead to higher prices.

Part of the many reasons why I keep stacking ETH

The investor summed it up and said that at a time when access to the Ethereum blockchain is popular for Defi and NFT, the Ether asset is in record demand. Davis thus stated that these factors are significant for his ETH holdings.