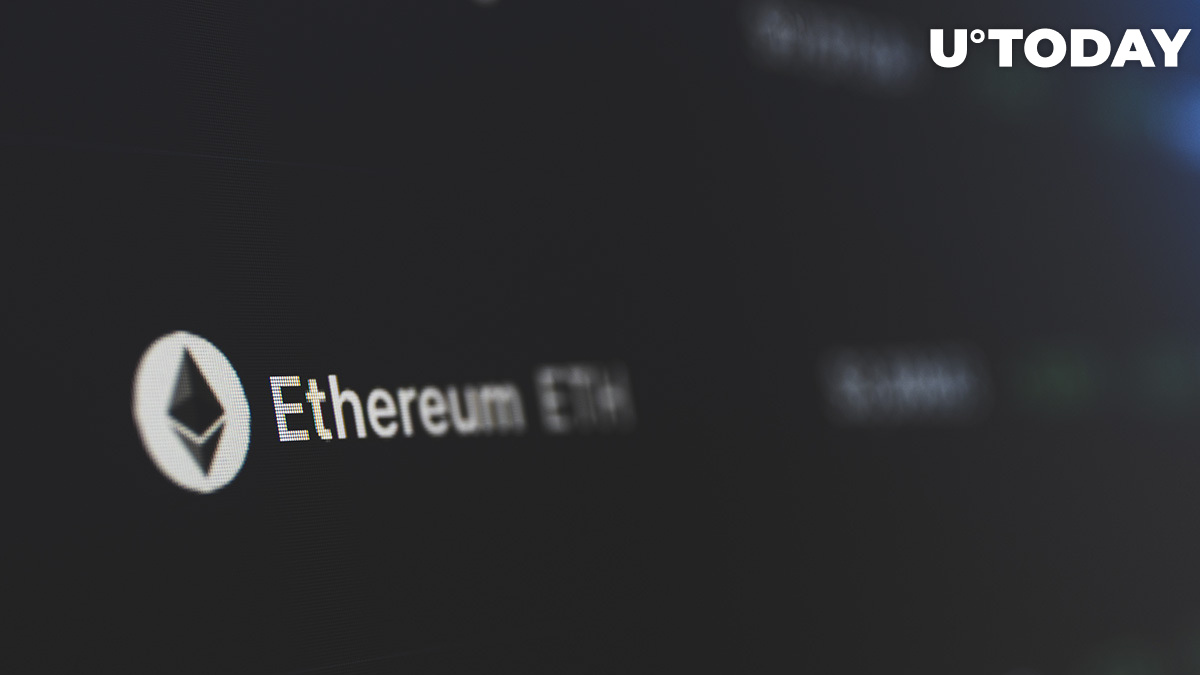 CNBC’s superstar stock picker Jim Cramer remains bullish on Ethereum despite the fact that the cryptocurrency is down 52 percent from its May 12 all-time high of $4,356.

In a recent tweet, the “Mad Money” host says that he’s sticking to his position, but he’s reluctant to increase it as of now.

Sticking with my Etherum position but not adding to it...

During a recent interview with TheStreet, he said that Ethereum was going “to run,” describing it as “the pied piper” of crypto.

Why @jimcramer says that #Ethereum is the pied piper of #cryptocurrency: pic.twitter.com/i7Ctb72r3l

The second-largest altcoin recently got a boost from Tesla CEO Elon Musk, who recently revealed that it was part of his cryptocurrency portfolio at “The B Word” conference.


Related
Bitcoin vs. Ethereum? Tokyo Olympic Games Entangled in Tribal Cryptocurrency Wars
The long-time CNBC anchor revealed that he had sold almost all of his Bitcoin holdings in late June. He recently said that he wanted to see it getting “wrenched out” before he could buy again:

Have you noticed how low bitcoin is and how it seems to be hanging by a thread? Once again, a sign of speculative excess. I like bitcoin, but I want to see it wrenched out before I get in again.

Meanwhile, Cramer once again peddled conspiracy theories about Tether, the leading stablecoin, which he believes is “the only real hole” in the story since it’s not clear what its issuer actually owns:

When they won’t tell you, that’s never a good sign.