Alex Dovbnya
??KuCoin has introduced a self-custody feature after partnering with the Arwen startup, enabling traders to secure their private keys when trading 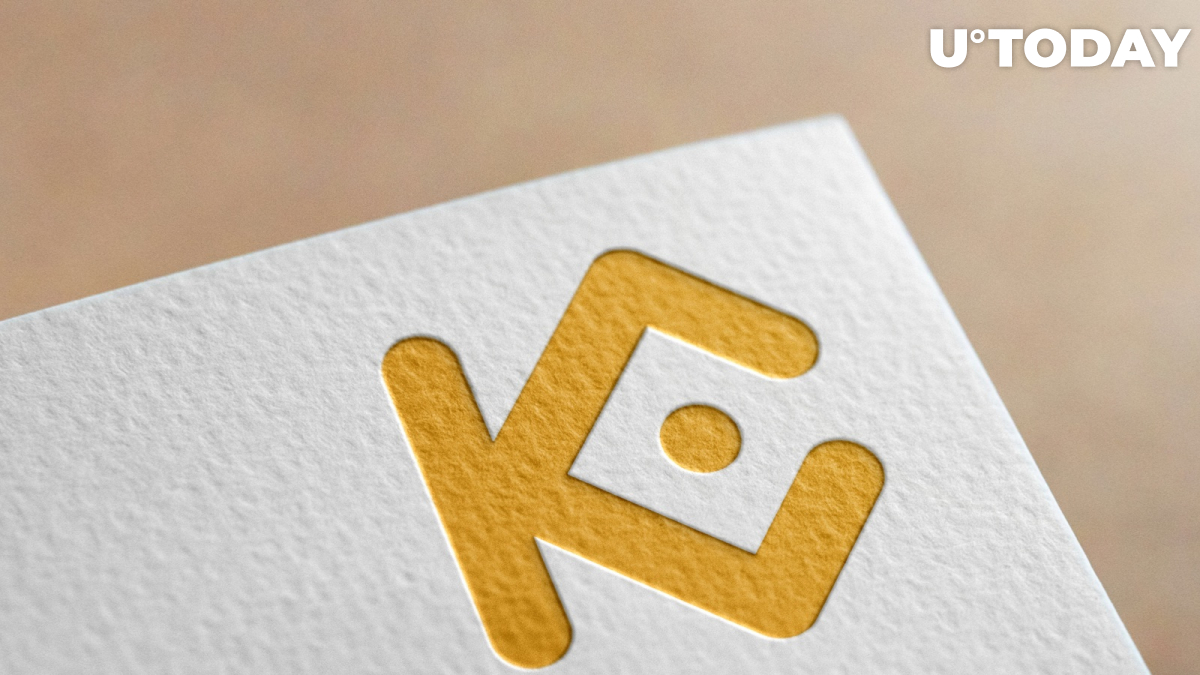 Coindesk reports that the KuCoin exchange has initiated a partnership with US-based startup Arwen. Now traders can keep their private keys under control while conducting trading operations.

No need to rely on a centralized blockchain

As Arwen puts it, its new technical feature allows traders to conduct operations via a ‘layer two’ DLT protocol, while being able to use the full range of liquidity an exchange offers as well as its book of orders.

Now, traders will not have to rely on the native ledger of the traded coin at a centralized exchange to secure their private keys.

So far, the technology is being beta-tested on KuCoin, and the use of the feature is limited. Trades are conducted via escrow, which limits them to $100.

To use the feature, customers will have to pass a KYC procedure on the exchange and verify their accounts. Besides, traders taking part in the trials must not be trading from the US or countries which are under Trump’s sanctions at the moment.

KuCoin to make its own DEX

Following Binance, KuCoin intends to create its own decentralized exchange (dex), saying that their partnership with Arwen is just the beginning on this path, allowing them to get their feet wet in decentralized trading and protecting users’ virtual assets.