Alex Dovbnya
After a major crackdown on Upbit by the South Korean authorities, the exchange finally repairs its damaged reputation 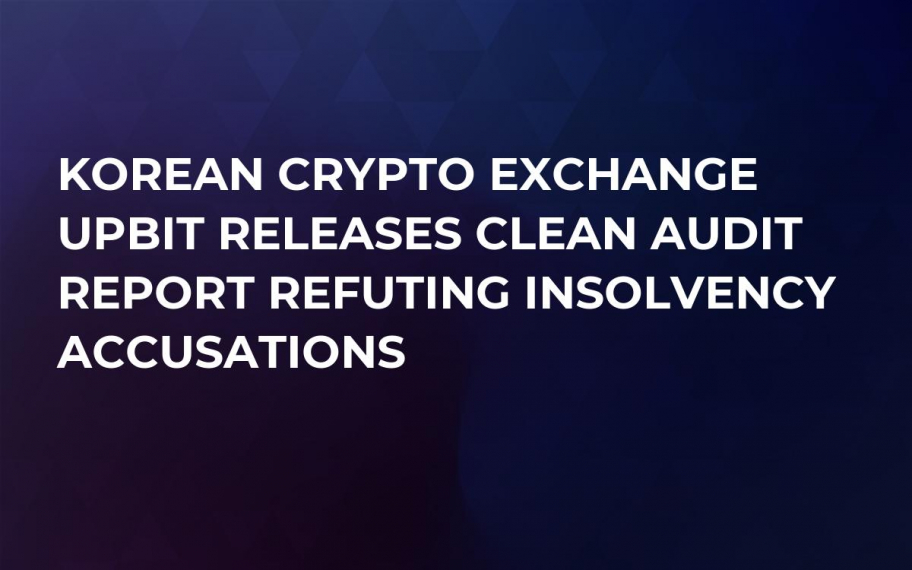 Upbit, the 13th largest exchange by trading volume, receives a clean audit report, which effectively puts a stop to any accusations about its legitimacy and liquidity. The South Korean exchange already successfully conducted an internal audit in May, but the investors’ skepticism prompted the need for the final clearance report.

On May 11, Upbit came under intense scrutiny after a police raid. FSC sent 10 officers to the company’s offices in Seoul in order to seize control of the exchange and its holdings. Because of this bombshell announcement, a huge number of Upbit’s customers withdrew their funds from the exchange overnight, largely contributing to a staggering $50 bln market loss. The exchange was accused of deceiving investors by conducting coinless transactions and faking its balance sheets.

Eventually, the Kakao-owned exchange came clean after an internal audit claiming that the crackdown resulted from a ‘misunderstanding’ between them and the South Korean authorities. Upbit’s solvency was proven by a major South Korean accounting firm Yoojin.

A sigh of relief

On Aug. 4, Dunamoo, a Kakao subsidiary that operates the Upbit exchange, released the long-awaited final clearance report. That report once and for all disproves any lurid insolvency allegations that have been floating around for the past three months.

After taking some heat from the government authorities, the exchange has to work hard in order to restore its reputation. Upbit is currently the biggest exchange in South Korea surpassing its main competitor Bithumb that greatly suffered from the recent hack and withdrawal suspension. While Bithumb has just resumed withdrawals, the company is not expected to reclaim its throne any time soon.