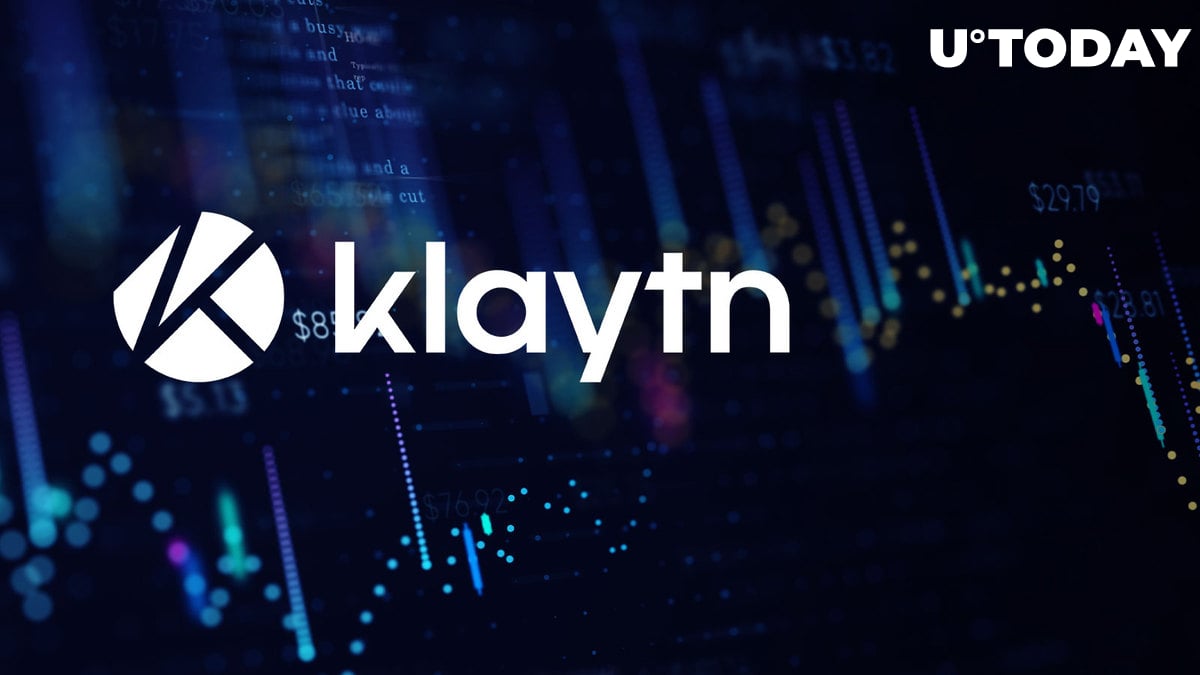 Despite a double-digit rally in recent days on Dogecoin, possibly the most pumped-up coin of recent years, DOGE has failed to become the most profitable cryptocurrency in the top 100 by CoinMarketCap.

Related
Klaytn's (KLAY) 100% Breakthrough Puts It in Spot #1 on CoinMarketCap, Here's What It Is

The culprit for the "failure" of the father of all memecoins was the price action of KLAY token from Klaytn project, which showed growth of 25% in the last 24 hours. While DOGE could still compete in profitability here, in the last seven days, KLAY has outperformed Dogecoin by 33%, given that the latter rose by an already colossal 44%.

The surge in KLAY price that began last week, triggered by a proposal to reduce mining rewards on the South Korean blockchain, continued after a positive decision two days ago. The approved reduction in the block reward from 9.6 KLAY to 6.4 KLAY is expected to occur by mid-November, meaning there could be continued strong volatility in the cryptocurrency's price. The funny thing, however, is that the proposal to reduce rewards for miners was initiated in order to reduce the volatility of KLAY.

DOGEs are not going back yet

At the same time, it is not certain that the price of Dogecoin will stop there, given that the coin's chief ambassador, newly minted Twitter owner Elon Musk, has yet to say his piece. Musk is reportedly due to address the social network's employees tomorrow, Oct. 28. However, it is known from already-scouted plans that Twitter will definitely move toward Web3 integration.