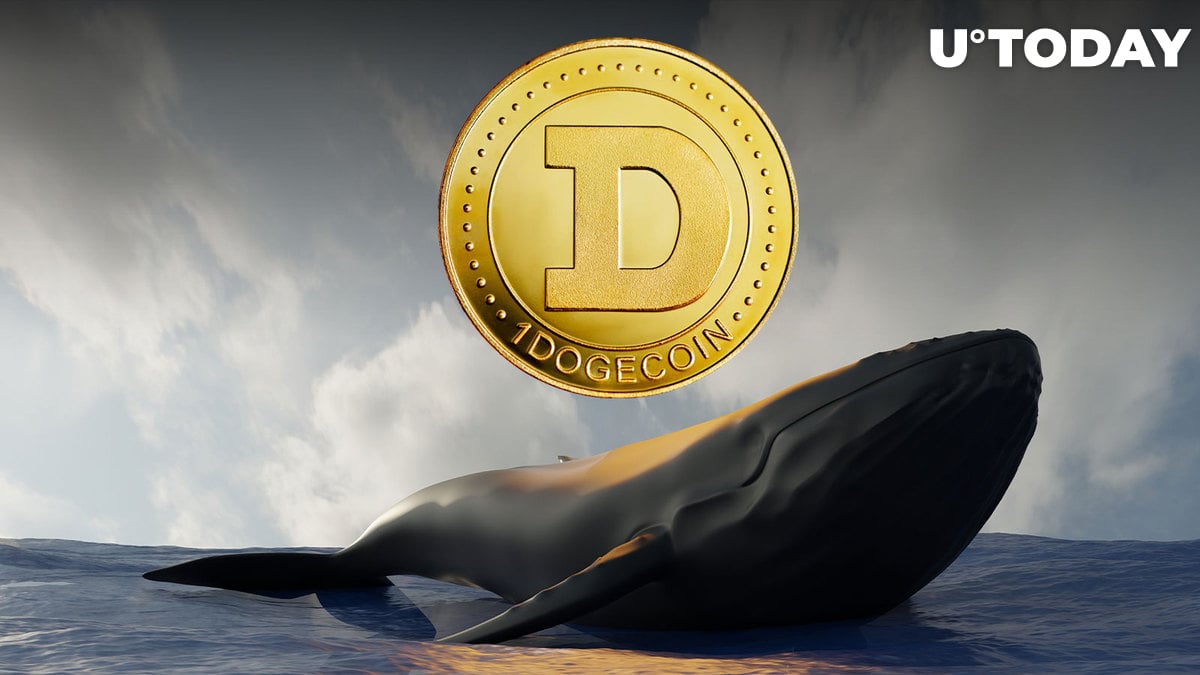 The activity of large addresses on Dogecoin has been at the lowest level for months, as the memecoin's price performance was far from commanding attention. However, the most recent price spike is an important signal that shows something aside from increased profitability.

Memecoins are one of the most unstable types of asset on cryptocurrency markets. During bullruns, they tend to move on their own, bringing hundreds of percent of profit to lucky investors and, during downtrends, they do not move at all — most following the performance of assets like Ethereum.

The lack of independence on the assets pushes traders away, as there is no point in receiving exposure to Bitcoin through Dogecoin, especially if the last one moves with less volatility.

However, the decoupling from the market may attract fresh funds to the memecoin. The rising activity of whales is a confirmation of the thesis. As whales start moving funds and DOGE gains more traction on the market, retail investors will most likely start moving toward the memecoin as time goes by.

Luckily, the DOGE rally continued the next day after the massive price increase. As for now, the asset is consolidating at the local resistance level represented in the 200-day moving average. The break through of the aforementioned resistance would be the first attempt to exit the downtrend in the last 200 days.

Bulls have to provide the greatest amount of volume they can at this precise moment as DOGE is being heavily pushed down by the selling pressure around the aforementioned resistance level.