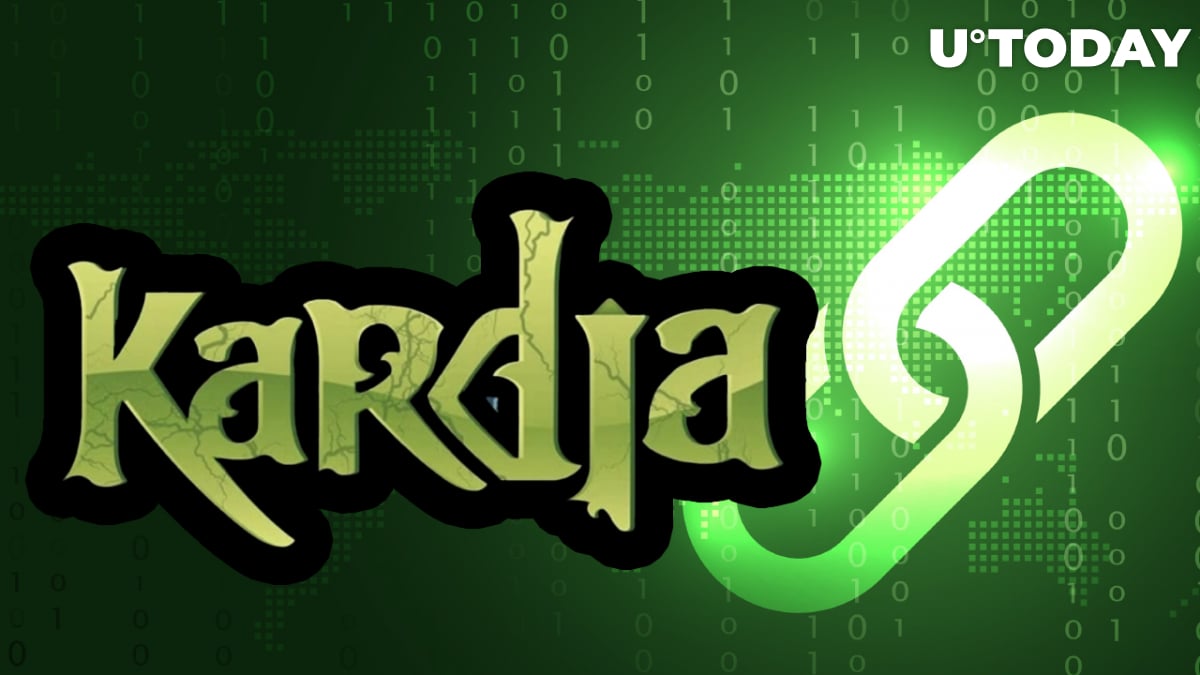 Here's why Kardia finally decided to replace Solana with the KuCoin Community Chain as the technical basis for its GameFi protocol development and non-fungible token (NFTs) release.

According to the official announcement shared by Kardia, an integral NFT and GameFi platform, its initial digital collections drop is on its way to KuCoin Community Chain.

Kardia, the Play-to-Earn NFT gaming platform is breaking new ground and moving to premier on the #KCC blockchain and will launch on the @kuswapfinance NFT marketplace!@kucoincom #NFTLAUNCH #PlayToEarn https://t.co/KHtl6s7vH5

As such, Kardia is one of the first mainstream "Play-to-Earn" experiments to go live on KCC that is an Ethereum-compatible smart contract platform supported by CEX veterans KuCoin (KCS).

Previously, Kardia planned to release its NFTs and smart contracts on Solana (SOL), a high-performance programmable blockchain that is trending in 2021 due to its unmatched throughput and splendid performance of SOL token.

However, after a thorough analysis, the Kardia team decided that Solana "reached a saturation point" and, working with this blockchain, resulted in disappointment in the NFT segment. Thus, Kardia decided to replace it with KCC in its NFT releases roadmap.

In order to introduce Kardia's latest developments to a wide cryptocurrency audience, it begins a pre-sale of its exclusive handcrafted non-fungible tokens on KuSwap.

To celebrate the release of the first NFTs on the KuCoin Community Chain, Kardia reduced the pre-sale price by 50%. As such, they will be available for 2 KCS only instead of the initially planned 0.45 SOL.