Yuri Molchan
The Tron CEO says by the end of 2019 the Samsung crypto phone with integrated Tron-based coins is going to spread around Scandinavia, Australia and Portugal 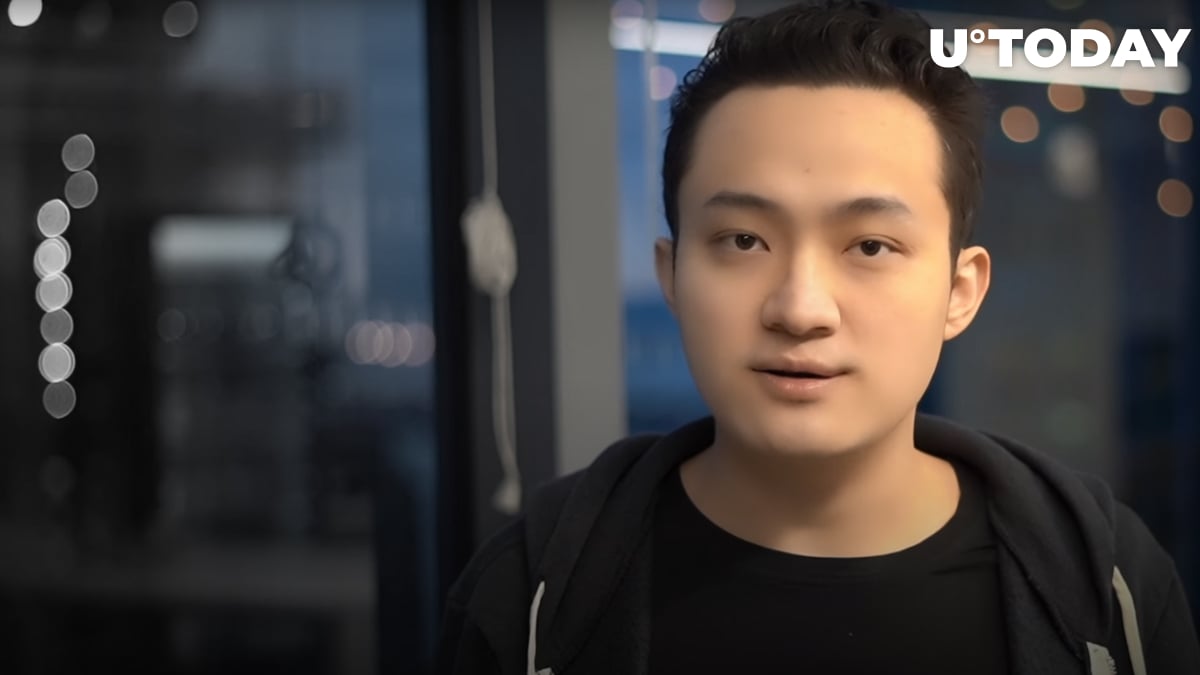 It has been just a month since Justin Sun announced the integration of the Tron blockchain by the Korean heavyweight Samsung. Now, the Tron chief executive spreads the word that Samsung is going to extend the exposure of its blockchain phone pretty much to the rest of the European world.

Samsung to roll out Tron-based coins to Scandinavia

On his Twitter page, Justin Sun says that by the end of 2019, the South Korean electronics behemoth intends to make its Samsung Galaxy S10 that supports Tron-based coins and Tron-based dApps available in more countries than where it can be obtained now.

As per the Tron CEO, the new Samsung’s blockchain phone that supports TRX, BTT, USDT-Tron and BeatzCoin is going to be available in the Scandinavian part of Europe, as well as in Portugal and Australia.

So far, the Samsung’s smartphone with embedded Tron APIs has been available in the US, Switzerland, the UK, Canada and Germany. Now, Tron is taking another step towards creating a global decentralized network – with the help of Samsung.

The regions @SamsungMobile has keystore powered by #TRON available:

By end of year, Samsung will have

As was reported recently, the Poloniex crypto exchange had acquired the Tron-based TRXmarket dex and renamed it PoloniDEX. Prior to that Tron was listed on Poloniex and Justin Sun admitted being part of the group that invested in Poloniex.

Meanwhile, the Crypto Twitter is witnessing another scandal that involves the Digibyte coin. The asset (DGB) is being delisted from Poloniex over accusations of aggressive promotion of TRX.

Previously, the Binance exchange refused to list DGB over accusations from the coin’s CEO.