Yuri Molchan
As per the report, the crypto community loves Tron’s TRX nearly as much as Bitcoin – in a research by Cointrend, Tron comes second after BTC in recent Twitter discussions 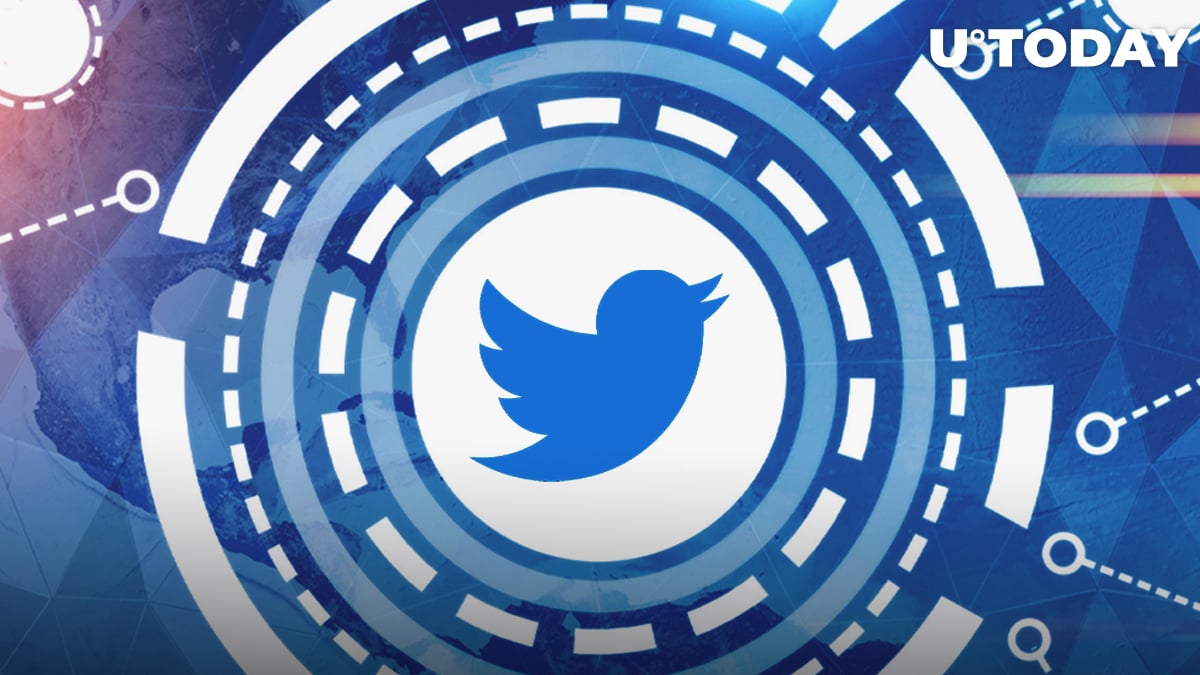 Twitter and Telegram are two major spaces where the crypto community conducts discussions on various coins and ways of investing in them. A recent research shows that Tron comes first after Bitcoin here.

A research made by @cointrend_jp states that Bitcoin comes first – 313 tweets. Tron's TRX comes right after the flagship currency – 191 tweets.

XRP is on the fourth spot with 70 tweets about it. The XRP price is not showing any positive dynamics so far but has declined slightly below $0.22 at the moment, as per CoinMarketCap.

DGB is on place three. ELF comes on the fifth position.

All the data was collected over a 24-hour period.

According to a social media data analysis site @cointrend_jp, #TRON ranks #2 on Twitter in terms of 24-hour discussions, just behind #BTC. https://t.co/wgmsvK0u68

The most widely discussed news to do with Tron recently is that Poloniex has acquired the Tron-based decentralized exchange TRXMarket. It has rebranded as Polonidex.

TRXMarket has officially upgraded to #PoloniDEX, a significant move for the #TRON ecosystem. We believe that after joining @Poloniex, TRXMarket will have access to more premium resources and be in a position where it can better serve community members. https://t.co/BQqc5QneSU

According to @dapp_review, the #ETH and #EOS active users remain at around 100K in the last 7 days. While the #TRON active users stay above 200K. As TRON ecosystem is growing at a steady pace, we welcome more developers and users to join #TRON ecosystem. pic.twitter.com/MvTfzcVIhv

Today, it was reported that the Binance crypto heavyweight acquired Dapp Review.

A couple of days ago, the head of Tron, Justin Sun wrote on his Twitter page that another acquisition has been made in the Tron-BitTorrent ecosystem. As usual, he promises to reveal more details later on.