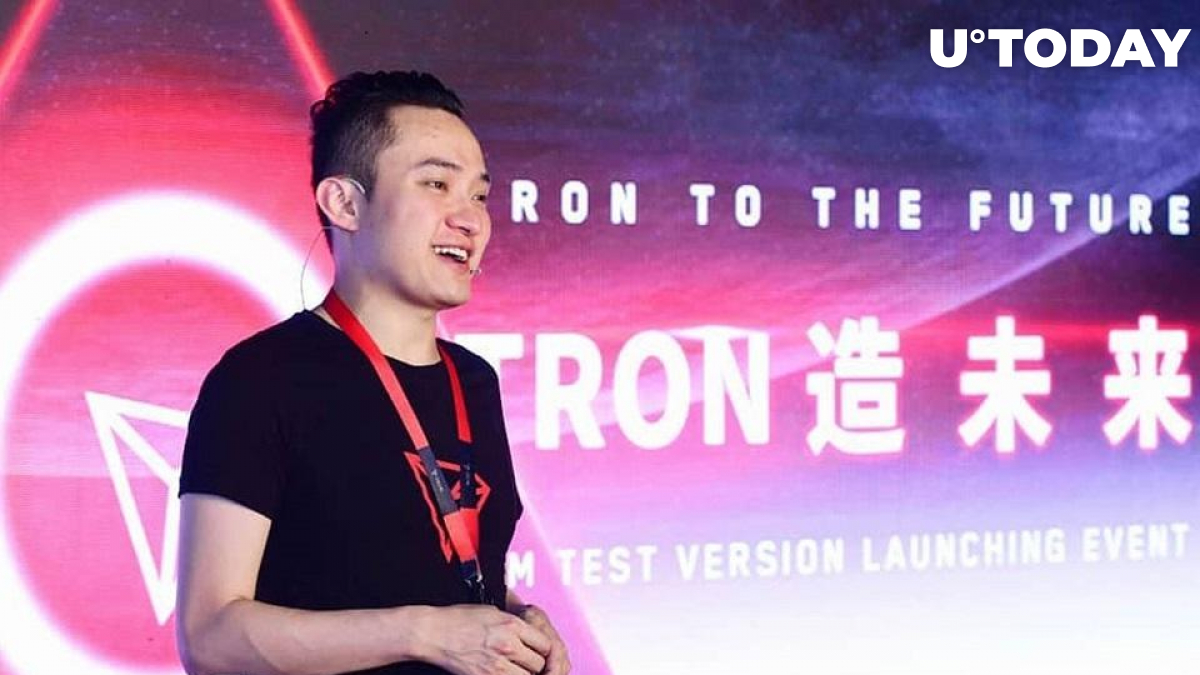 Just recently, the ABCC exchange tweeted that it has begun offering support for the TRC-10 standard of coins and intends to list 10 TRX-based tokens soon.

We are excited to announce our partnership with @Tronfoundation ahead of #niTROn2019! @Justinsuntron#ABCC is the 1st exchange that will list #TRX 10 tokens - We are one of the top exchanges with great security and user interface. Stay tuned!
#Blockchain mass adoption is coming pic.twitter.com/8T5mcgB9jn

Until now, the most famous token standard was the Ethereum-based ERC20, which was used by Tron and EOS to launch their initial chains on Ethereum before they set out on their own mainnets in mid-summer 2018.

Now, it seems that Tron is so eager to outperform Ethereum that it has introduced its own token standard and is going out of its way to spread it around the crypto industry.

In early 2018, Vitalik Buterin accused Tron of plagiarizing Ethereum’s white paper. Recently, Justin Sun made an update of the aforementioned document and publicly invited Vitalik to censor it, as U.Today reported earlier.

As per the developers’ guide, TRC-10 is a token standard that is supported by the native Tron (TRX) blockchain and which works without using the Tron Virtual Machine (TMV) – also a feature initially made by Ethereum (Ethereum Virtual Machine) but later on adopted by Tron.

Meanwhile, TRC-20 tokens are used for running smart contracts supported by TVM and are fully compatible with ERC20 tokens.

Earlier, it was reported that the TRC-10 standard will become the basis for the BitTorrent coin (BTT), which is going to be used as an incentive for BitTorrent users in the future after the 100-mln user-base of the file-sharing giant is integrated into the Tron network. The token sale of BTT is expected to happen on the Launchpad platform recently set up by the Binance exchange.

Recent posts from exchanges on Twitter bring good news for Tron community members. TRX has been listed on OKCoin. Another piece of good news is that TRX has become integrated on the CoinGate payment service, opening TRX for acceptance by thousands of online vendors.

Finally, the TRXMarket dex has been added to Coincodex, to its list of rated exchanges.

#TRON (TRX) is now live on CoinGate! Native integration allows to freely spend $TRX at thousands of our online vendors, or you can accept it as a mean of payment at your store. More info on our blog! https://t.co/yzWru3aaOV @tronfoundation @justinsuntron #crypto pic.twitter.com/ClgpmcdF5G 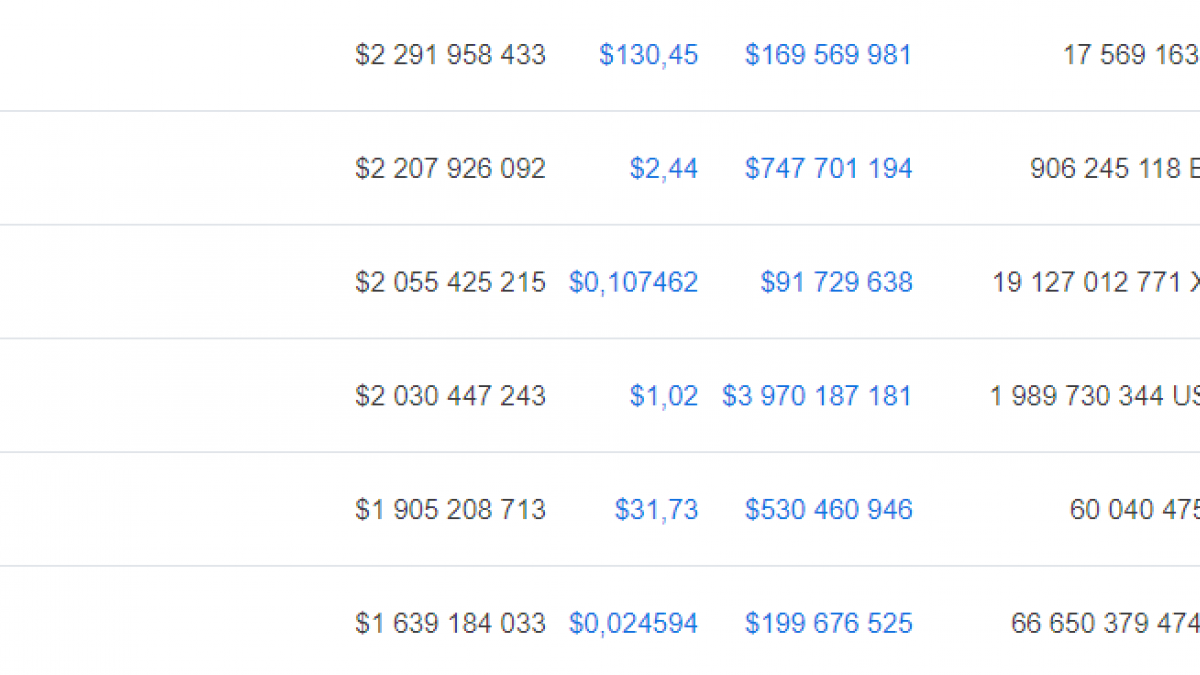