Darryn Pollock
Bitcoin mining is slowly moving away from the big mining pools, like Bitmain, and ‘unknown’ miners are starting to come in to grab profits 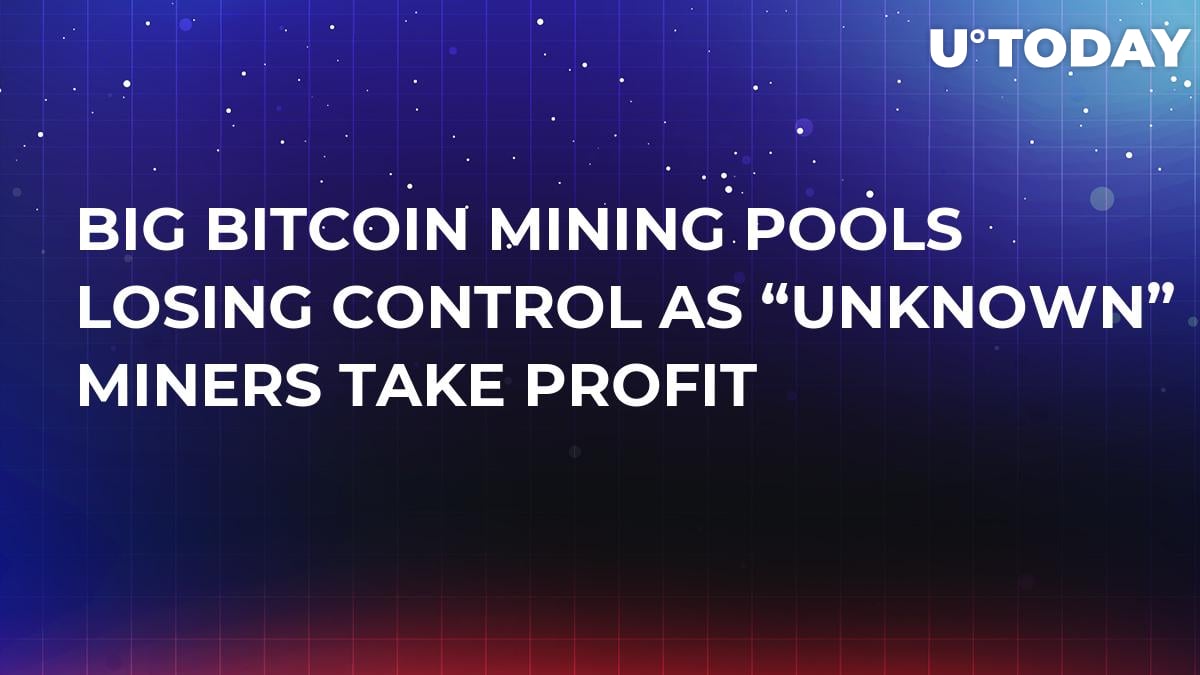 Part of the appeal of Bitcoin and other cryptocurrencies is that their design allows for a decentralised network based on a large network of miners. But in recent times, major mining pools have taken control of the mining arena, limiting the decentralised nature of the cryptocurrency, and making mining unfavourable and unprofitable for the everyday miner.

But there is a change in the air as the major pools, like Bitmain and others, are starting to lose their grip with a surge of “unknown miners” now helping decentralise the cryptocurrency further in what could be a return to profitability for individual miners.

Research has shown that the likes Antpool, BTC.com, and ViaBTC are now validating far less Bitcoin blocks than this time last year. Rather, there is an emerging group of “unknown” or untied miners that are currently validating more blocks than any individual pool.

This group of “unknown miners” could well be individuals flexing their own muscle as they look to profit from the fall in difficulty that has been seen over the past few months in the Bitcoin mining algorithm.

Who is in charge?

Blockchain research unit Diar has published new data that shows the control once held by major mining pools is waning, and is likely being overtaken by the more casual miner. Anonymous, and unknown miners, not tied to any pools, are now finding profit in mining the major cryptocurrency. 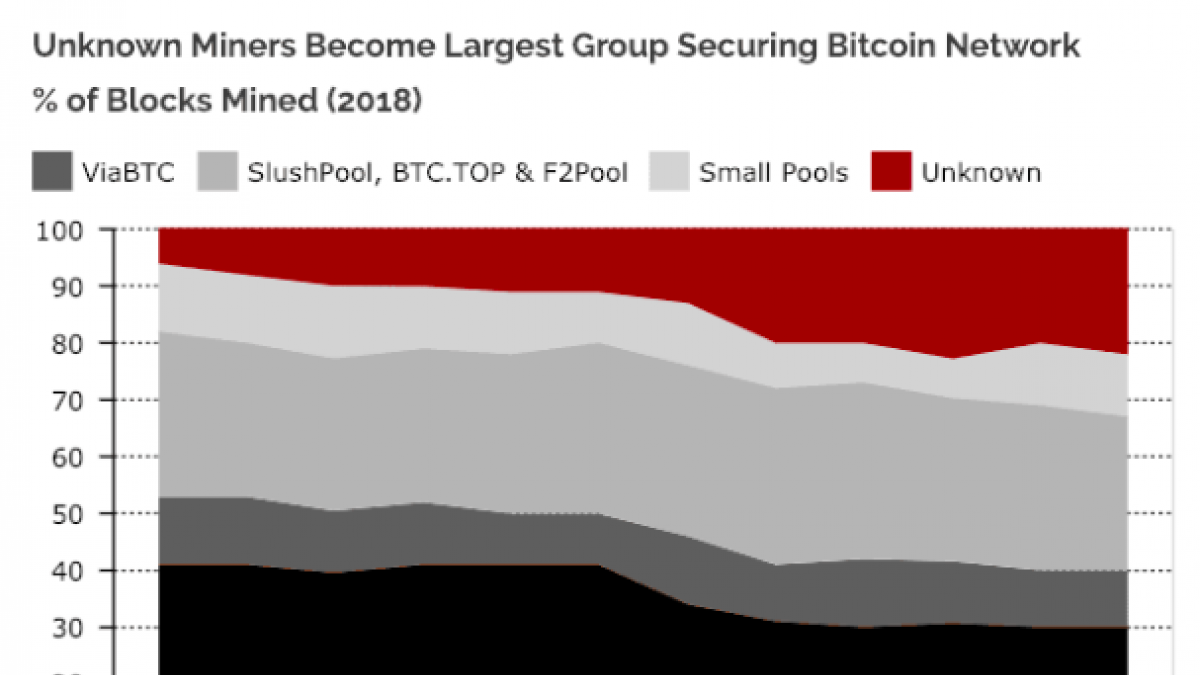 “Unknown miners closed December having solved a whopping 22 percent of the total blocks, up from 6 [percent] at the start of last year,” reported Diar. “The Bitcoin network is currently less likely to experience an attack given the fact the BTC.com controlled pools have lost dominance over the network.”

Not only is it that the casual miner could be profiting from Bitcoin mining again, it is helping accentuate the decentralisation of Bitcoin by diluting the power held by a single mining pool.

It is well known that if a blockchain is controlled by more than 51 percent by one miner or mining pool, that blockchain becomes the target of a 51% attack, which can have devastating outcomes for the cryptocurrency.

Bitcoin has been under threat of a 51 percent attack in the past because of the mining monopoly of Bitmain, but it has never come to fruition, and now, it cannot currently.

Diar reports that in early 2018, Bitmain’s mining pools accounted for 53 percent of Bitcoin’s hash power. Theoretically, this would have allowed them to collude to take control of Bitcoin with a 51 percent attack.

This reduction in their influence is positive for those wary of such an attack. Recently, Ethereum Classic suffered such an attack that led to $1.1 million being stolen from cryptocurrency exchanges.