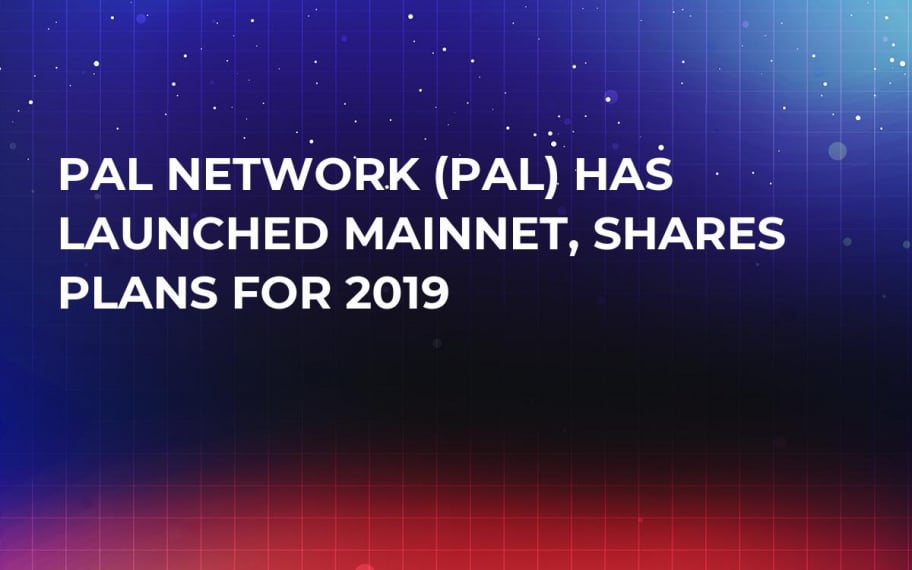 On the last day of 2018, Monday, December 31, the Singaporean crypto startup Pal Network with its PAL token that focuses on financial assets and smart contracts announced on its Twitter account that the mainnet has been launched.

PAL Network officially launched its Mainnet as of 1 pm SGT (UTC +8)! It's important for PAL token holders to read this article for token swap timeline and details. Wishing everyone a happy 2019! $PAL https://t.co/Ftt8kqQXnz

From now on, Pal Network works independently of the Ethereum blockchain and its ERC20 coin standard. The startup now intends to start token swap on a 1:1 ratio. Pal Network previously announced that this will be supported by three large-scale exchanges, one of them is KuCoin as reported earlier by U.Today.

As a reminder, among other blockchain networks that migrated to their own mainnets this year, are EOS and Tron. Both are currently members of the top-10 list, holding places #5 and #10 respectively. The mainnet launch gave these coins a momentum, enabling their market rates spike. 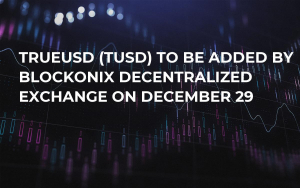 In today’s Medium post, the Pal Network team expresses its gratitude to the community for the support and trust they provided, promising new products in the upcoming year.

On 14 January, the startup plans to offer three new products to do with microinsurance for everyday customers.

Presently, Pal Network also supplies B2B products to insurance providers and the company’s own partners. The company is presently collaborating with such DLT projects as NEM, QTUM, MediBloc, Digix and some others.

PAL in the market

At press time, the PAL token is occupying position #506 on the crypto market, going for $0.0058 per coin. Since December 28, the coin’s market cap value has dropped slightly but by now it has nearly recovered to the previous value totalling $2 702 389.