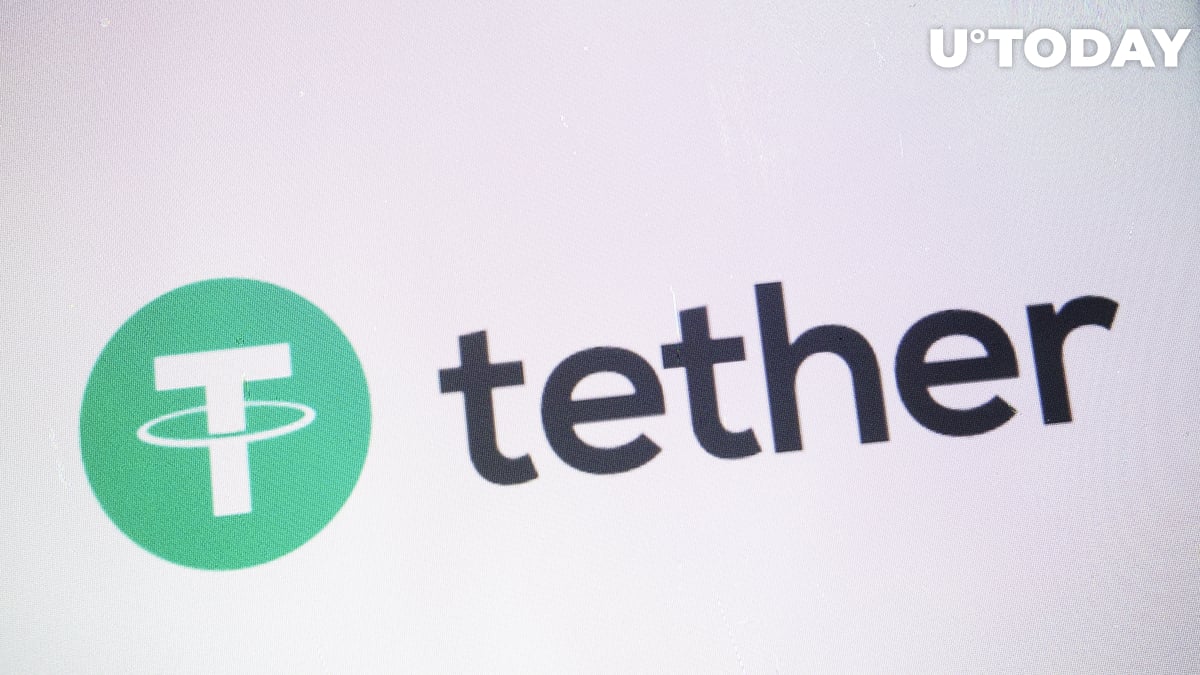 Tether has issued a statement about Bloomberg's investigative report published on Oct. 7, describing the article as "a tired attempt" to hurt the biggest stablecoin issuer.

The controversial company slammed the outlet for basing its reporting on untrustworthy sources that have no direct knowledge of how Tether's business operates.

Some of the damning details mentioned by Bloomberg include issuing billions of dollars worth of loans to digital asset lending firm Celsius and holding Chinese debt.

Tether insists that the USDT stablecoin, whose market capitalization has now swelled to $68 billion, is fully backed:

Earlier today, former Treasury Secretary Steven Mnuchin said that stablecoins have to be backed by actual U.S. dollars held in a regulated bank for them not to turn into casino chips.

In mid-September, when the troubles of Chinese property giant Evergrande started to unravel, Tether denied holding its commercial paper or any other form of debt.

In late July, Bloomberg also reported that Tether was facing a criminal investigation in the U.S., citing its sources. Tether, in turn, accused the publication of "repackaging" some old claims for its story for the sake of sensationalism.