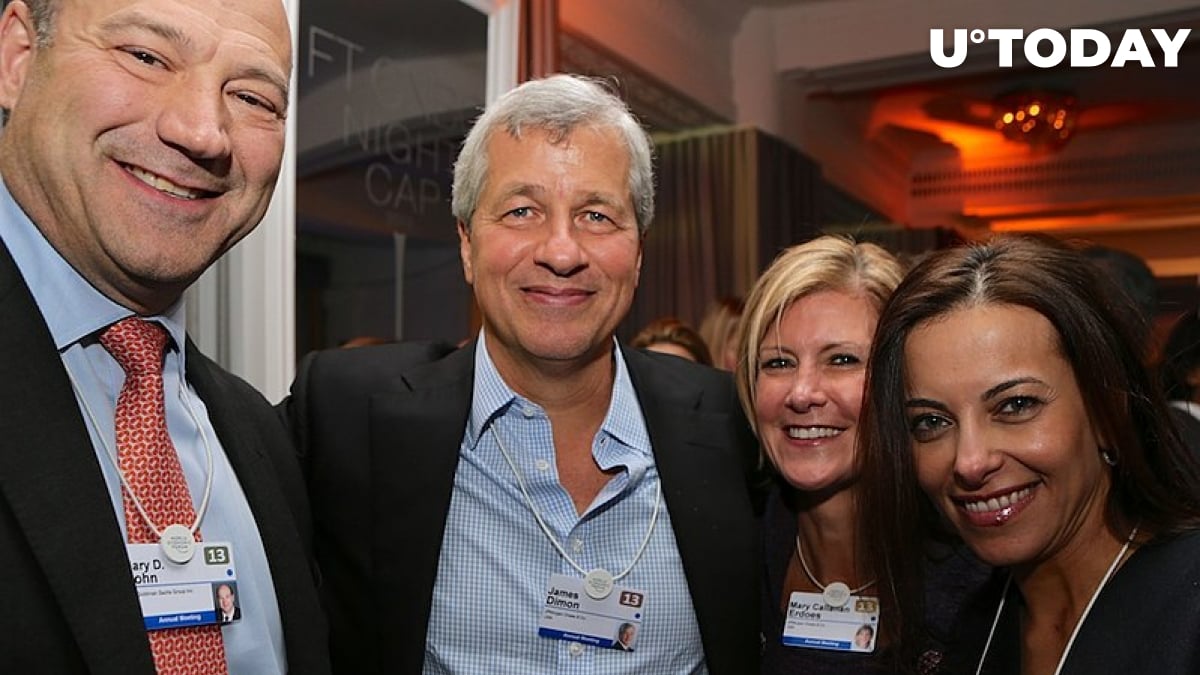 In a recent interview with Axios, JPMorgan CEO Jamie Dimon took aim at Bitcoin, claiming that the number one cryptocurrency by market capitalization has no intrinsic value.

Dimon also predicted that governments would crack down hard on cryptocurrencies:

It's got no intrinsic value. And regulators are going to regulate the hell out of it.

His most recent comments, notably, comes less than two weeks after The Times of India published its interview with Dimon, in which the legendary banking boss suggested that the benchmark cryptocurrency could see a ten-fold increase in price:

I think if you borrow money to buy Bitcoin, you’re a fool. That does not mean it can’t go 10 times in price in the next five years.

He also mentioned that didn’t really care about Bitcoin despite making headlines with his oft-controversial statements about the crypto king for years.

Related
JPMorgan CEO Jamie Dimon Says Bitcoin Is Not His Cup of Tea
During his conversation with Axios, Dimon also shared his future plans, claiming that he’s not going to leave JPMorgan until the day he dies:

But I also like having a purpose. And my purpose is JPMorgan. ... I like doing it, and I'm going to do it till the day I die.