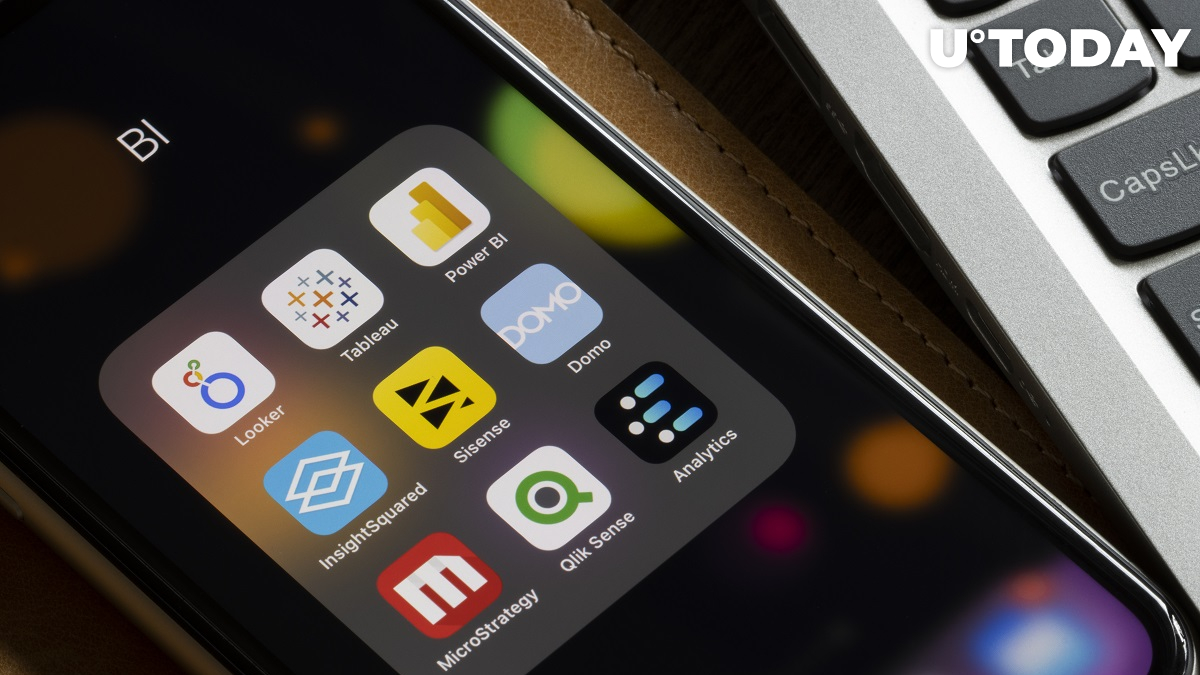 Business intelligence firm MicroStrategy has purchased an additional $177 million worth of Bitcoin during the third quarter of the fiscal year, according to its most recent filing with the U.S. Securities and Exchange Commission. The purchase became public on Aug. 24. The average purchasing price was $45,294 per coin.

It bought more Bitcoin with the proceeds generated from the $177.5 million sale of its class A common stock, which is part of its agreement with Jefferies Group that was initially announced on June 14.

The company currently holds 108,992 coins that are cumulatively worth $2.918 billion.

The purchase did not move the price of Bitcoin, which remains under pressure after reclaiming the $50,000 level for the first time since mid-May on Aug. 23. The largest cryptocurrency is currently trading at $49,211 on the Bitstamp exchange.

As reported by U.Today, MicroStrategy's massive Bitcoin bet recently turned one year old. During that period, the company's stock grew by nearly 450 percent while CEO Michael Saylor became a rockstar within the cryptocurrency community with a whopping 1.4 million Twitter followers.

During a June 30 interview with CNBC, Saylor compared buying Bitcoin to buying the shares of social media giant Facebook a decade ago:

I mean, if I could borrow $1 billion and buy Facebook a decade ago for 1% interest, I think I would've done quite well.