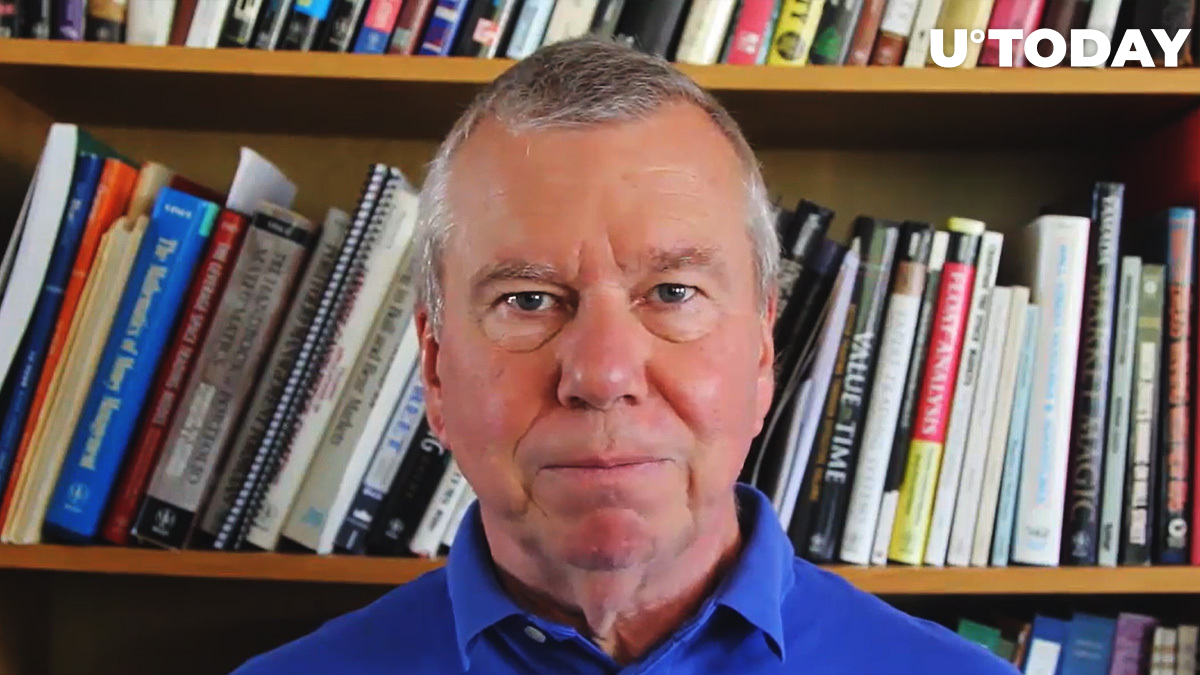 In his latest tweet, veteran trader John Bollinger claims that the cryptocurrency market could be entering “a new regime.”

Trading patterns in crypto recently are quite unusual. Can't help but wonder if we are entering a new regime?

Bitcoin has been range-bound for the past two weeks, with the bulls so far failing to break through heavy resistance at $36,000.

However, plenty of DeFi coins, including Aave, Compound, Synthetix, have recently soared more than 20 percent, according to CoinMarketCap data.

As reported by U.Today, a J.P. Morgan analyst said that crypto king’s dominance revisiting 50 percent would be healthy for the market.

Bitcoin is currently trading down 49 percent from its April peak.