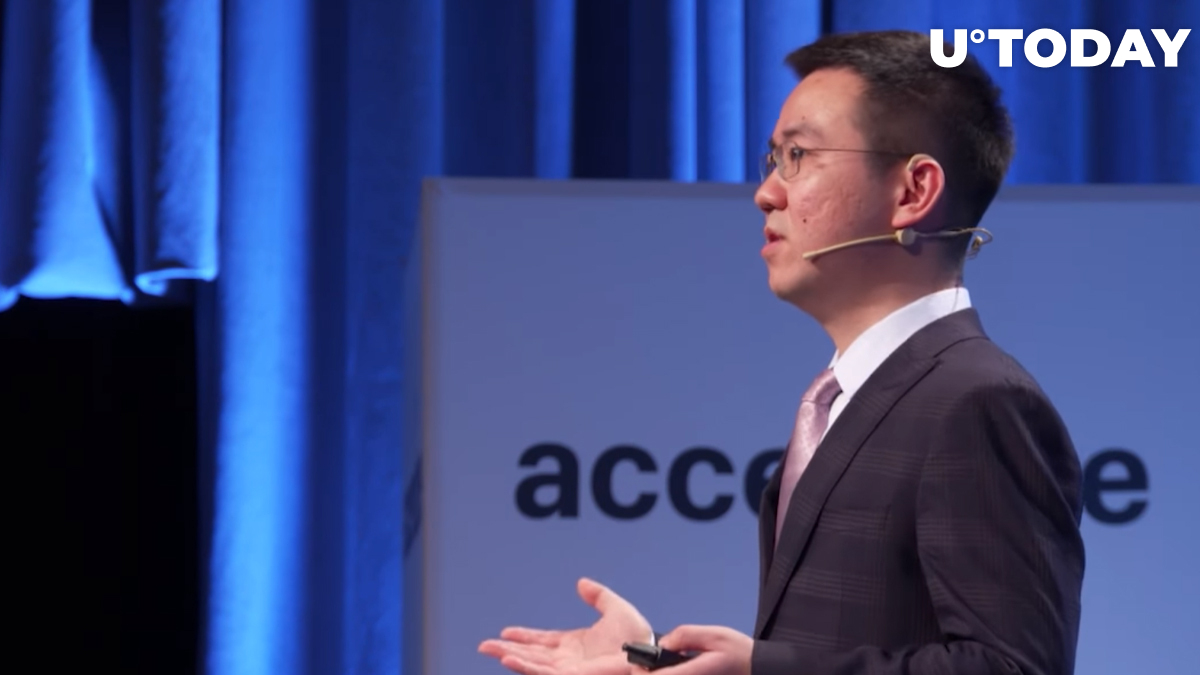 According to a Twitter thread posted by Mo Li, head of marketing at digital asset management platform Hashkey Hub, exiled Bitmain co-founder Micree Zhan says he has a 36 percent stake in the Cayman Islands-based holding company of the mining giant.

Zhan claims that his rival co-founder and one of the biggest Bitcoin Cash proponents Jihan Wu forged the shareholders’ decision that significantly reduced his voting power and disqualified him as the company’s director.

In fact, according to Zhan, the meeting of Bitmain’s shareholders never happened in the first place.

As reported by U.Today, Zhan, who acted as Bitmain's chairman and legal representative, was ousted without his consent, with all employees being prohibited to respond to his requests.

The coup happened after shareholders of the holding company decided that Class B shares would be entitled only to one vote after initially carrying ten votes.

After suing Bitmain to regain his executive position, Zhan now accuses Wu of illegally embezzling the company’s properties and organizing disinformation campaigns against him on Bitmain’s behalf.

Liua was reportedly arrested after trying to take possession of the license together with her mob at a local justice bureau.

In his announcement, Zhan claims that Wu was the one who staged the attack.