Jed McCaleb Sells 150.7 Million in Past 3 Weeks After Receiving 291.5 Million from Ripple 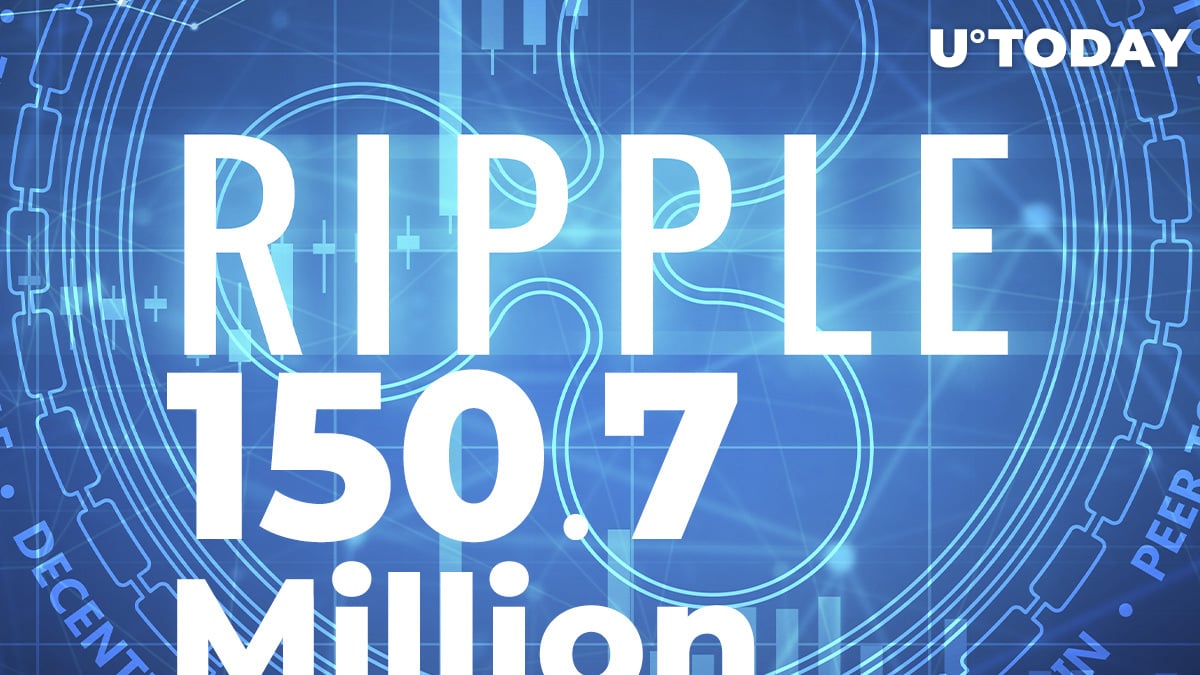 Jed McCaleb, who founded Ripple Labs together with Christopher Larsen back in 2012 and was the company's first chief technology officer, has sold 150.7 million XRP from his stash in the past three weeks.

McCaleb has 590 million XRP remaining in his "tacostand" cryptocurrency wallet.

Jed keeps dumping his XRP after receiving 291 million from Ripple

According to the XRPscan website, from June 21 to now, McCaleb has withdrawn a whopping 150.7 million XRP tokens and sent it to exchanges to be sold.

While selling XRP on a regular basis, McCaleb breaks his XRP holdings into stashes and sells them in small transactions each week.

On June 7, he received an XRP transaction from Ripple worth 291,570,223 tokens. It was one of the XRP transfers that Ripple makes to its co-founder on a regular basis as part of a settlement agreement, and it has done so since 2013.

The community expects McCaleb to sell the rest of his XRP riches by the end of August this year.

As reported by U.Today on Saturday, the largest U.S.-based (and only publicly traded) crypto exchange, Coinbase, transferred 62 million XRP between its wallets.

A Twitter user in the comment thread assumed that Coinbase might resume XRP trading after July 28, having suspended it in January due to the SEC's lawsuit against Ripple.

This is the date that U.S. Senator Elizabeth Warren has set as a deadline for the SEC chief Gary Gensler to come up with a plan on the proper regulation of the cryptocurrency market.

Last week, Warren demanded action from Gensler in her official statement, adding that cryptocurrencies are "highly opaque and volatile," including Bitcoin, Ethereum and other assets.

Earlier last week, Twitter CEO Jack Dorsey (a pro-Bitcoin activist) unfollowed Warren on his social media platform after she gave an anti-Bitcoin speech in the Senate on June 9.