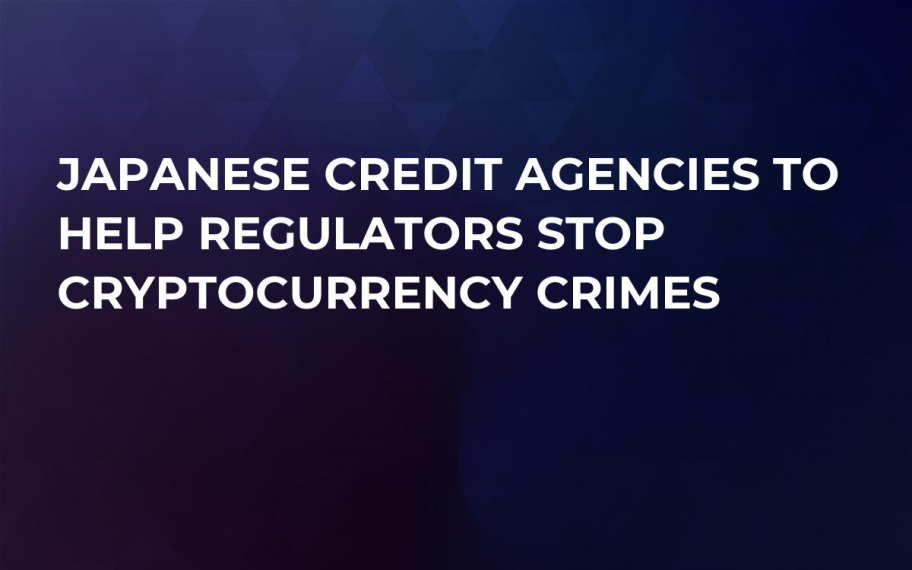 Japan’s crackdown on illicit cryptocurrency usage has seen them now branch out to major credit agencies who will assist in evaluating cryptocurrency users to prevent the use of these digital assets in laundering money generated from illicit operations.

Since the hack of exchange Coincheck, in January this year, Japan has been much harsher and stricter with its cryptocurrency laws and rules, especially pertaining to exchanges and the use of cryptocurrencies for money laundering.

Apparently, a lot of this stepping up of overview of cryptocurrency has to do with reports that the Yakuza is involved in using cryptocurrency in order to launder millions of dollars.

Moreso, the authorities have also said that individuals that are suspected to be connected to terrorist organizations and criminal organizations based on their social media presence and credit scores will also be a target of scrutiny.

Yizumi Nobuhiko, the chairman of Japan Credit Information Service, has said according to NHK:

“By providing the personal information of suspicious individuals including credit scores and financial data, the government hopes to protect investors and improve the security of the cryptocurrency industry.”

Japan leading the way on clearing out

Japan is one country that has seen the world’s two biggest cryptocurrency hacks, that of Mt. Gox, and Coincheck. As such, it is starting to feel the regulatory backlash as the government, the FSA, and the rest of the regulatory bodies start to impose strict rules to control the space.

Most recently, the FSA has announced that six more cryptocurrency businesses need to improve their businesses and get them inline with the legal framework or face the consequences of possibly being closed down.

World's Biggest Banks Caught in Major Scandal. What Does It Mean for Bitcoin?
Latest Cryptocurrency News
13 minutes ago