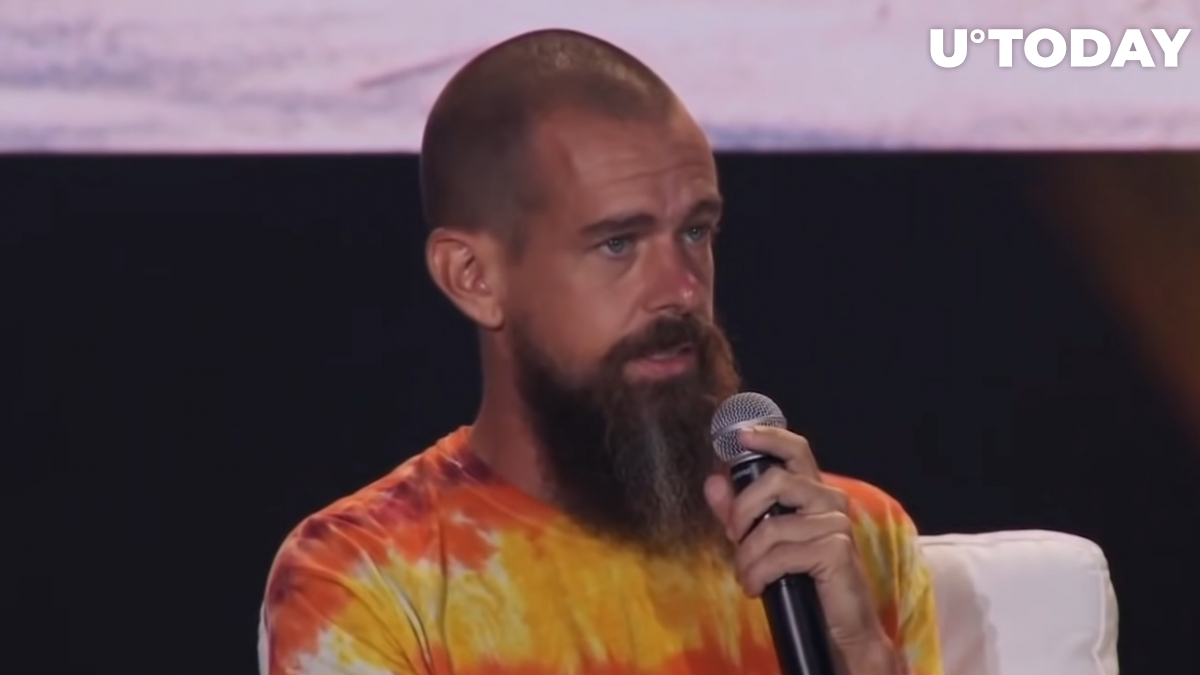 Bitcoin maximalist and Twitter co-founder, and its former chief executive, has stepped into the Twitter thread where Robinhood CEO Vlad Tenev and Elon Musk were discussing how to improve DOGE and make it the currency of the internet and the people.

If previously Dorsey poked fun at Robinhood over listing SHIB, now he seems to be doing the same in relation to DOGE.

Tenev suggests improvements to DOGE, gets a response from Musk

Earlier today, the head of the Robinhood investment app that listed SHIB earlier this week and had previously added support for Dogecoin published a thread on Twitter related to the original meme cryptocurrency.

Tenev proposed several improvements to the meme coin, including diminishing transaction fees and block time. In this way, Tenev believes, DOGE will be able compete with Visa and other major payment networks that operate using cards.

He proposed increasing the block size of Dogecoin to 10 gygabites. Elon Musk stepped in at that point, saying that the DOGE block size should keep pace with the rest of the internet.

The former Twitter CEO responded to Tenev’s thread, asking if Vlad was thirsty. Some commentators began asking Dorsey if he had any ideas to improve DOGE.

However, that seems to be Jack's only contribution to the discussion.

Previously, he also took a jab at Robinhood in the comment thread when the platform announced it had listed SHIB.

Back then, Vlad Tenev trolled Dorsey with a question about adding an "edit button," initially suggested by Elon Musk, who first bought 9.2% of Twitter stock and yesterday made an offer to buy Twitter for $41 billion in cash ($54.20 per share) in order to turn Twitter into a decentralized platform for free speech.

Dorsey is a Bitcoin maxi; in the past, he trolled the Ethereum community a couple of times, calling ETH a scam.

Following the offer of the Tesla boss to buy Twitter and make it private, today it was announced that Al Waleed bin Talal Al Saud, a billionaire businessman and investor from Saudi Arabia, refused to sell his stake in Twitter. He reminded Musk that he is also a long-term investor in the company. However, he does not believe that, taking into account Twitter's potential, the price offered by Musk was fair.

I don't believe that the proposed offer by @elonmusk ($54.20) comes close to the intrinsic value of @Twitter given its growth prospects.

Being one of the largest & long-term shareholders of Twitter, @Kingdom_KHC & I reject this offer.https://t.co/Jty05oJUTk pic.twitter.com/XpNHUAL6UX

Elon warned that if his offer is not accepted, he would have to reconsider his status as a shareholder, which many read as a threat to dump all of his Twitter shares.