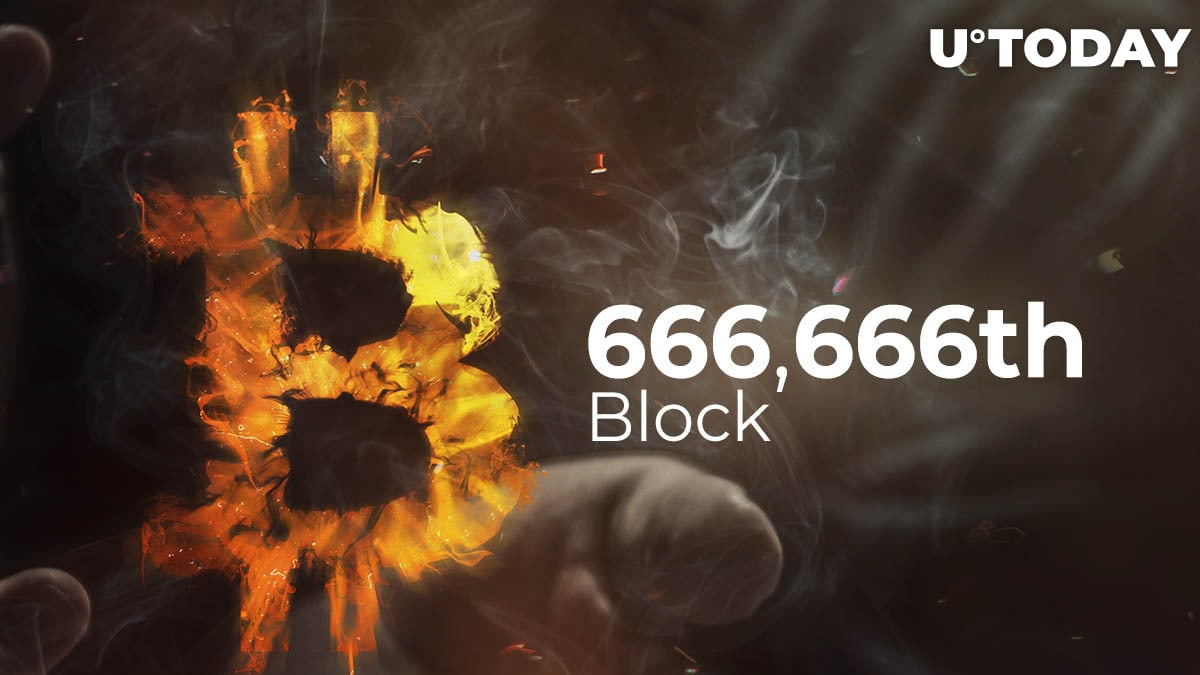 Whoever was responsible for producing it encoded a chilling message from the Bible that reads:

Do not be overcome by evil, but overcome evil with good — Romans 12:21.

The line comes from the Epistle to the Romans, the sixth book in the New Testament. It was embedded in the OP_RETURN script that allows storing up to 80 bytes of data.

Messages are usually left on the blockchain withing a coinbase transaction, the first transaction that occurs in every block. One is able to encode up to 100 bytes of arbitrary data.

The genesis block — which was mined on Jan. 3, 2009 — contains the iconic The Times headline about bank bailouts that was encoded by none other than Satoshi Nakamoto himself:

The Times 03/Jan/2009 Chancellor on brink of second bailout for banks.

Bitcoin’s 659,678th block also immortalized the Reuters headline about the cryptocurrency reaching a new all-time high against the backdrop of the plummeting U.S. dollar.

Bitcoin as a new religion

Bible references aside, Bitcoin itself is deemed as the first religion of the 21st century by Bloomberg’s Joe Weisenthal.

In his recent newsletter, he argues that it has a prophet (Satosh), a sacred text (the White Paper), original saints of the likes of cryptographer Hal Finney, and even special holidays like the halving.