Yuri Molchan
Spencer Schiff claims that it is strange that Tesla CEO is still obsessed with DOGE meme coin, here's why he believes so 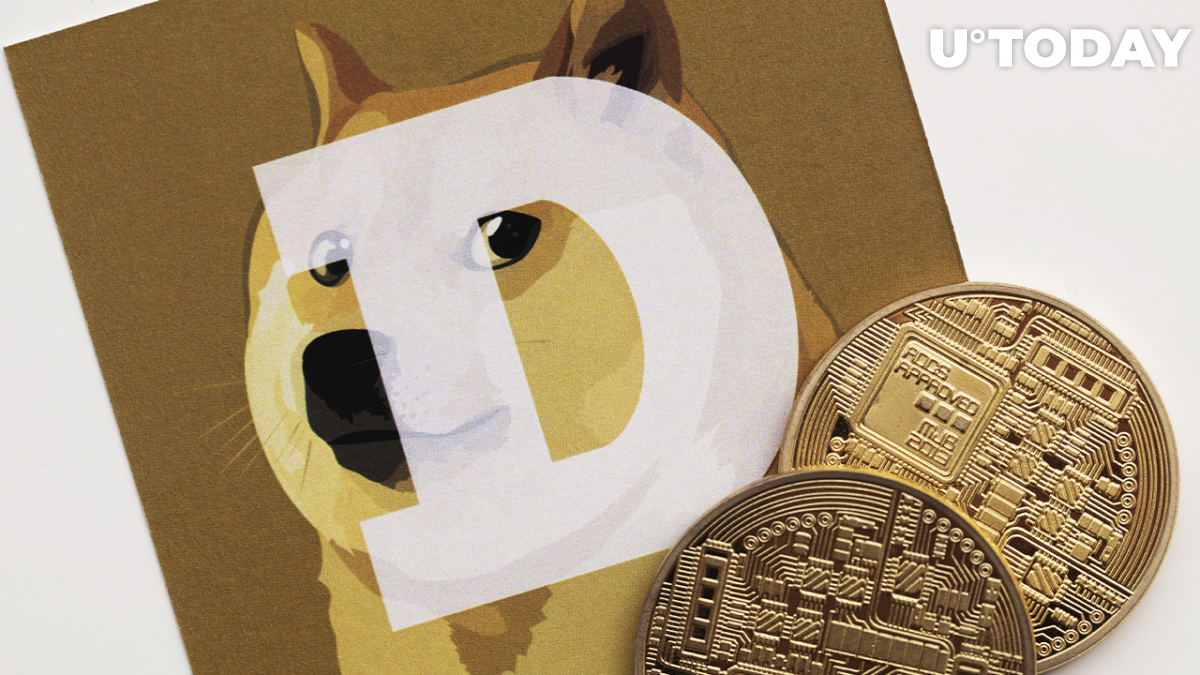 In a Twitter discussion under Elon Musk's interview with Time Magazine, in which the former claimed that Dogecoin is much less suited for transactions than the flagship cryptocurrency, the son of famous Bitcoin naysayer Peter Schiff, Spencer, stated that it is bizarre that Elon still prefers DOGE to Bitcoin.

Here's why Musk's obsession with DOGE is "bizarre," according to Schiff Jr.

The video of the interview was posted by Bitcoin account "Bitcoin Meme Hub." The owner of the account tweeted that since it is almost 2022, it is about time the Tesla CEO knew about Bitcoin Lightning Network.

To that, Spencer Schiff responded that Musk is well aware of it since he mentioned the Lightning Network before. For this reason, Schiff Jr. thought it was bizarre that Musk is still obsessed with the leading meme cryptocurrency, DOGE.

He does. He's mentioned it before. But for some reason he's still obsessed with Doge, which is bizarre.

Elon Musk's obsession with Dogecoin seems to be increasing in scale, growing from his personal preference. On Tuesday, Musk tweeted that Tesla plans to launch some merchandise that users will be able to buy with DOGE to "see how it goes."

Billionaire Mark Cuban, owner of the Mavericks baseball team, stated earlier this year that a lot of people are using DOGE to pay for merch and tickets in the team's online store and spend quite a lot of this meme cryptocurrency.

About the Lightning Network (LN)

LN is a second-layer protocol for payments used on top of the Bitcoin or Litecoin blockchains that makes transactions among the existing nodes go faster and much cheaper. It solves the issue of low Bitcoin scalability. However, transactions are performed off the blockchain.

As reported by CoinDesk, recently CardCoins has joined the companies that utilize the Lightning Network for accepting micropayments in Bitcoin.

CardCoins allows customers to trade prepaid gift cards for BTC. Now they can receive their flagship crypto via the LN. Among other companies that use the Lightning Network, including McDonald's in El Salvador, Twitter uses the LN to let users tip the authors of the content they find useful or amusing.