Arman Shirinyan
Dogecoin creator and Tesla CEO at it again 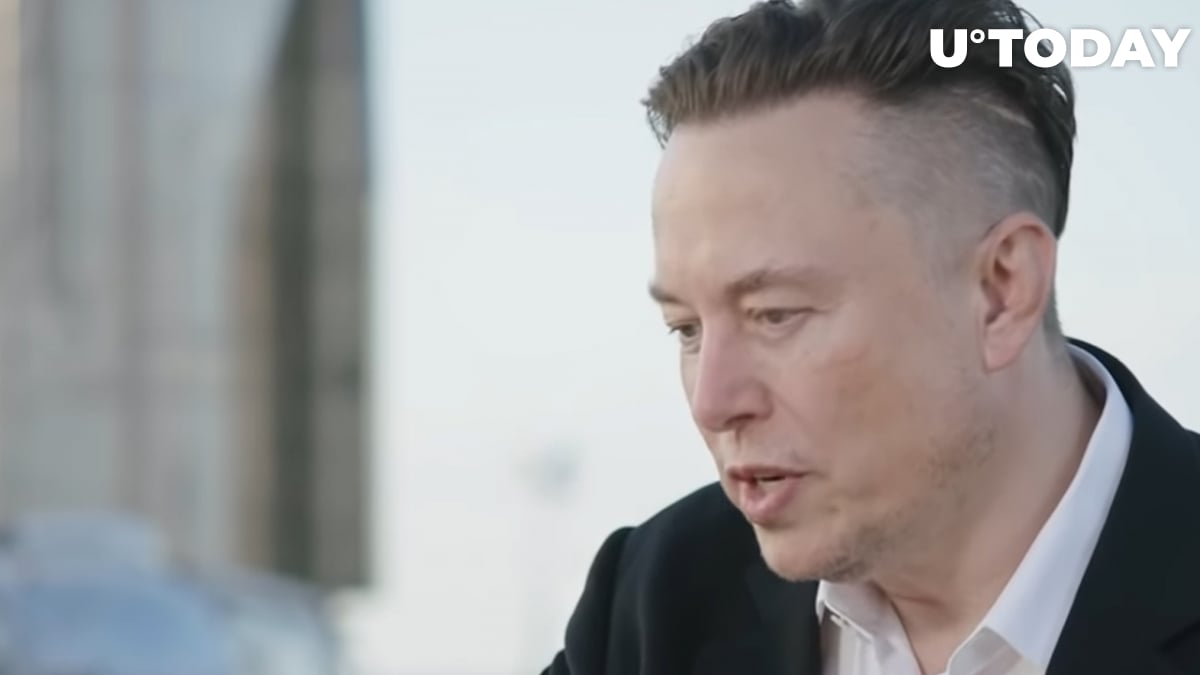 The person of the year according to Time Magazine, Elon Musk, has positively reacted to the tweet of his friend Bill Markus, who is the creator of the first memecoin on the cryptocurrency market - Dogecoin.

ahhh, being an unrealized quadrillionaire is nice, but i think it might raise my tax bracket a bit pic.twitter.com/ddobkr3T3y

In his tweet, the Doge developer points out that he should raise his tax bracket "a bit," referring to a progressive taxation system that requires households to increase their tax brackets and pay taxes in accordance with their income. Households with higher incomes pay taxes up to 37%, while individuals with the lowest incomes pay 10% in taxes.

The glitch was immediately noticed by CoinMarketCap's official account and was fixed shortly after. The website is currently functioning normally, which is also the case for applications that use its API.

The billionaire reacted with a laughing emoji right before a heated interaction with Elizabeth Warren, who stated that regulators should change the rigged tax code to make Musk pay more taxes.

The senator is more likely referring to the implementation of unrealized capital gains taxes that would allow taxation of individuals who have not yet realized their gains from various income sources, including cryptocurrencies and the stock market.

Musk was previously dubbed a strong Dogecoin supporter who constantly reacts to tweets and threads by the coin's creator. Previously, the Tesla CEO stated that the company is going to accept DOGE for merchandise in the future, which caused a more than 30% spike in the market.