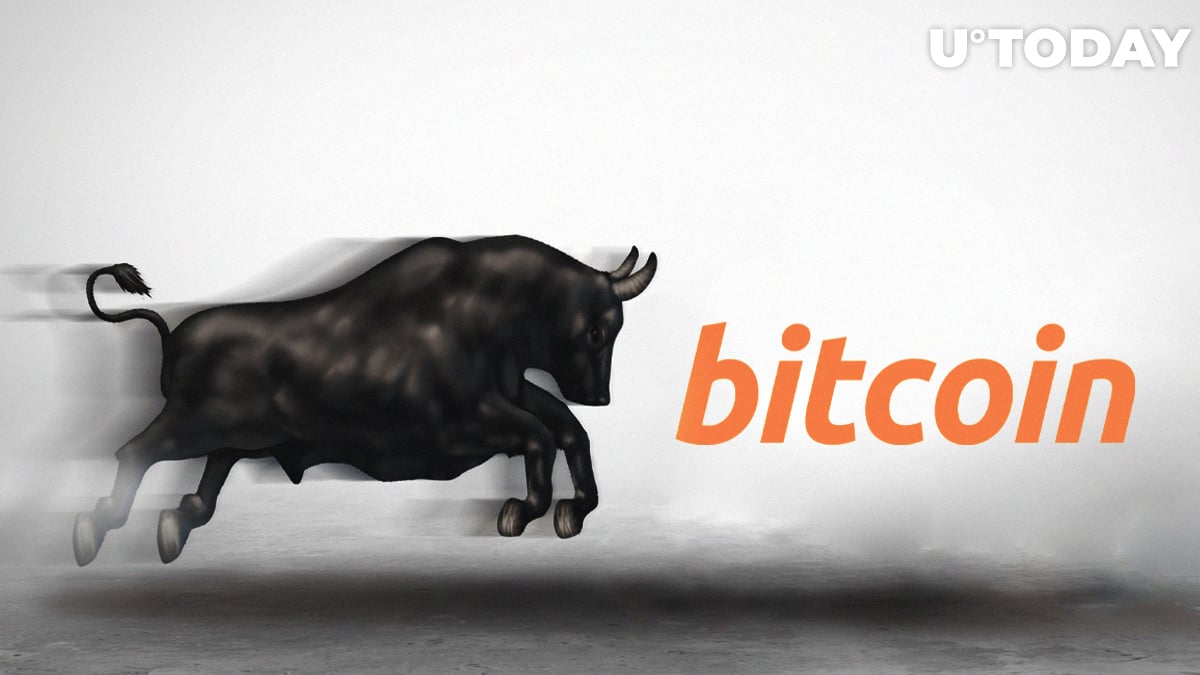 CNBC crypto trader Big Cheds has noticed that Bitcoin's current technical picture is similar to that of October 2015, which marked the end of the previous bear market. Back then, BTC was trading at just $250 before rocketing to a staggering $20,000 in just over two years.

The chart below shows a rare case when an 8-day exponential moving average (8-day EMA) and 20-day moving average (20 MA) are converging at the same point. Of course, that doesn't necessarily mean that another golden bull run is just around the corner but it's nonetheless a good sign for the bulls who had to lower their expectations after a botched rally to $9,000.

Technical analyst Scott Merkel also pointed to the fact that bulls managed to pull off a double-bottom breakout on the hourly chart. While this is a low-time-frame chart, it could give traders a much-valued hint about where Bitcoin is heading next in the short-term.

The double bottom (as opposed to the double top) is a bullish reversal pattern that can often be spotted on charts. As the name suggests, this formation is seen after two local bottoms form, followed by quick price recoveries. This a tell-tale sign that usually confirms the end of a downtrend.

As reported by U.Today, Bitcoin also recently flipped above the middle Bollinger band on the weekly chart, which has proven to be a reliable bullish signal in the past. Last time this happened, Bitcoin started its headline-grabbing rally in April that culminated in the BTC price reaching its yearly high of $13,888 in June 2019.

What's your take on Bitcoin's recent price moves? Feel free to share your take in the comments!