IOTA to Have Its Own NFT Marketplace: First Details Announced 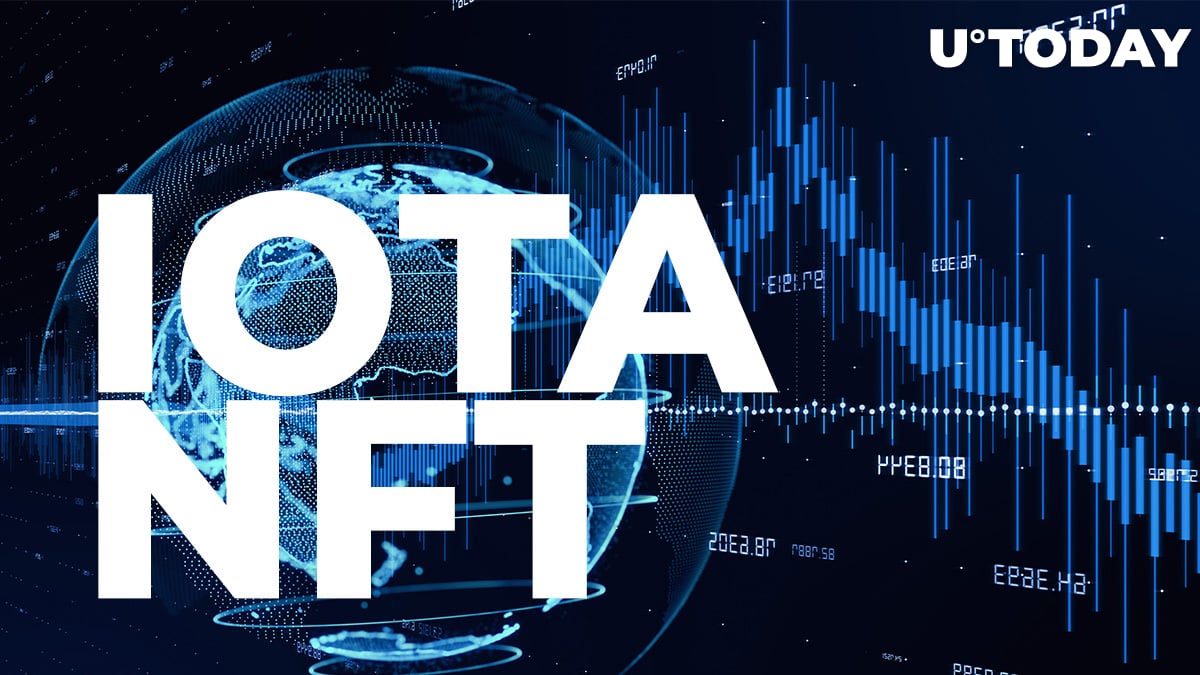 IOTA Foundation has stressed many times that non-fungible tokens are among its top focuses. Now, the NFT Marketplace team is ready to unveil its first such project.

Right now, the project is approaching its "minimum viable project" phase. The working MVP will be released on IOTA's Pollen with basic functionality activated.

Namely, the MVP will allow customers to mint and trade NFTs from the first days in operation.

Negligible operational fees are the rationale for NFT Marketplace to choose IOTA among other programmatic platforms. The team highlights that the design of IOTA's Tangle allows it to operate an NFT platform with zero fees for customers.

To promote the concept of IOTA-based NFTs, the NFT Marketplace team announced a digital art contest. All Chrysalis-themed artwork will be accepted.

Artists should share their masterpieces on social media and add the phrase, "This is my submission for the IOTA NFT Marketplace Contest @NFTIOTA."

As covered by U.Today previously, IOTA Foundation has started migration of the blockchain to the Chrysalis stage. The first elements were moved on April 21.

Related
IOTA Begins Migration to Chrysalis, Here’s What It Means

The Chrysalis upgrade and Firefly wallet are two important steps to Coordicide that will make IOTA fully decentralized.