IOTA Begins Migration to Chrysalis, Here’s What It Means 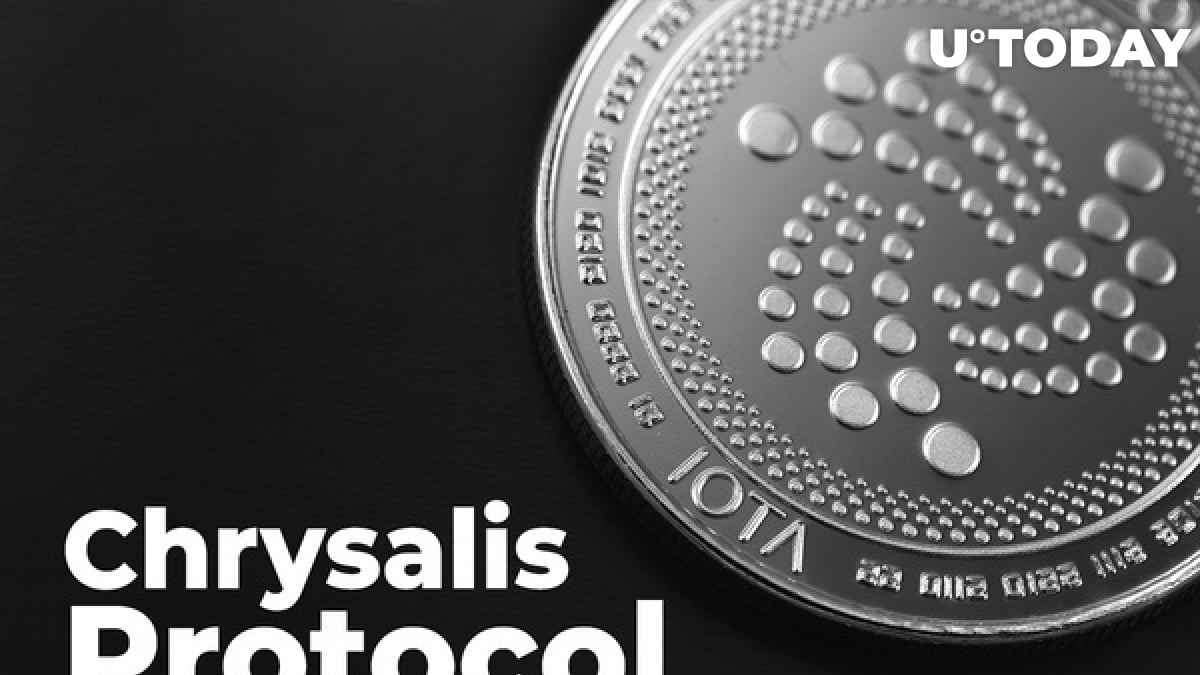 IOTA co-founder Dominik Schiener has spread the word that today the Chrysalis upgrade begins. IOTA will begin shifting to a freshly rolled out network, and it will take seven days to complete.

Laying the foundation for smart contracts

Chrysalis is expected to take IOTA to the land of higher performance, being more stable and more secure. Besides, it enables dev teams, crypto traders and companies to access new toolsets.

In one of its recent tweets, the IOTA team stated that the new Chrysalis protocol would make IOTA easier to use than it was previously.

The new upgrade will improve the protocol, libraries, IOTA-based wallets and so on. Besides—and this is very important—it will provide the foundation for implementing smart contracts and tokenization in the future.

Thanks to the Chrysalis migration, the intermediary on the IOTA OS will be removed and devs, crypto exchanges and other users will be able to create their own IOTA-based dapps and other solutions.

Moving assets to the new network

The first part of the new upgrade, known as Chrysalis 1.5, took place in late summer of last year.

Within this period of seven days, the new software for nodes, Hornet, will be launched, and it will support migration transactions for faster transfer of assets.

IOTA will also roll out its new Firefly wallet so that users can shift their holdings to the new network seamlessly.