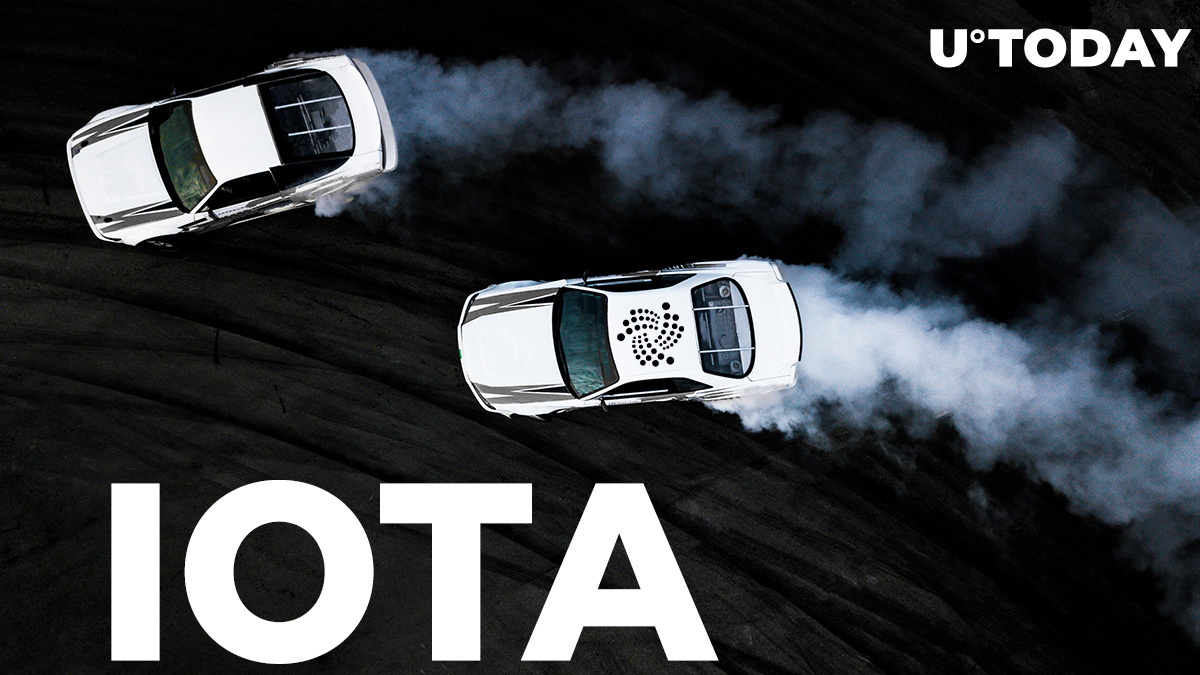 IOTA smart contracts alpha release is around the corner

Over the last several weeks, IOTA is implementing the second phase of Chrysalis, a mechanism that paves the way to Coordicide. In turn, Coordicide is scheduled to eliminate Coordinator, IOTA's point of centralization, and activate a truly decentralized IOTA.

According to IOTA's latest development update, IOTA-native smart contracts are almost ready for the release of its alpha testing iteration:

The team is working on finishing up all the work necessary for releasing smart contracts alpha.

Meanwhile, Bee, the Rust-written node software for the Chrysalis update, has been released in alpha. Also, IOTA has released a new version of Hornet with activated spam protection ("Dust" protection) and reconsidered memory usage logics.

Firefly, a wallet solution for MIOTA, has been presented to security auditors. Initially, white-hat hackers will experiment with the security and privacy features of the desktop version.

As covered by U.Today previously, IOTA Foundation shared numerous integration and technical progress announcements this week. For instance, it will collaborate with the Dell software mogul in Project Alvarium.

Also, IOTA made headlines over the last few days due to the impressive pump of its native token, MIOTA. Yesterday, Feb.11, 2021, it added almost 52 percent in 11 hours only.