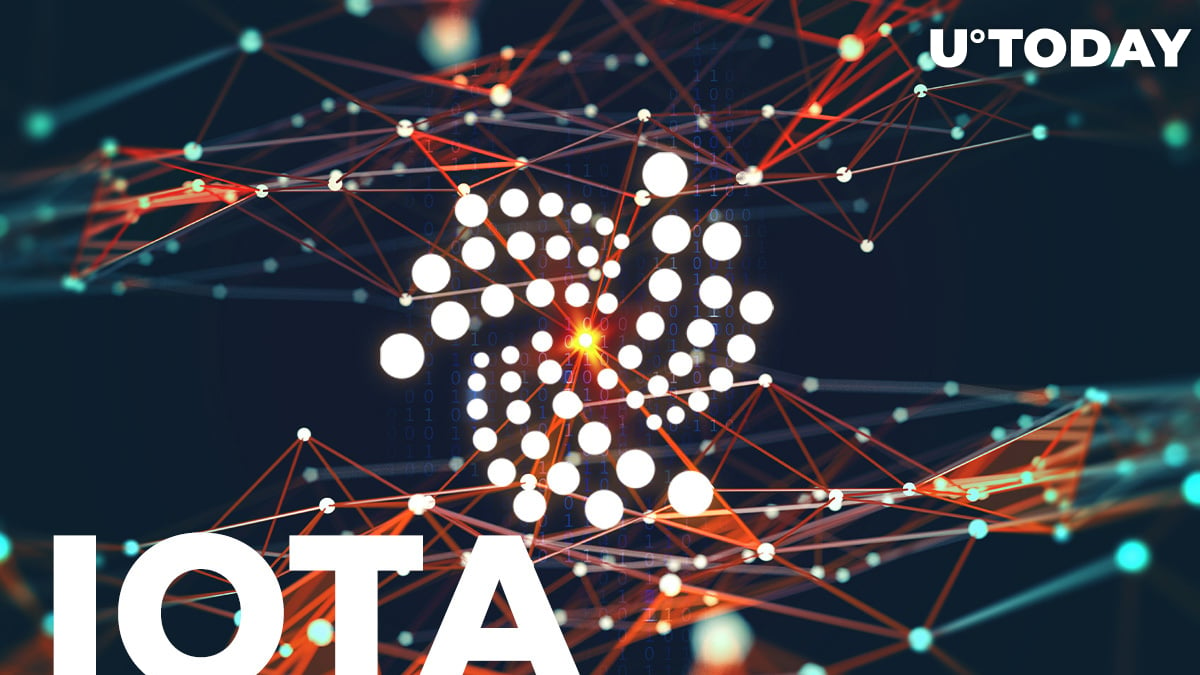 Yesterday, IOTA Foundation published a detailed explanation of what the Coordinator, the centralized synchronization node in the IOTA network, will be replaced with.

Coordinator is on borrowed time

"A simple explanation of how the #IOTA Foundation will decentralize its consensus mechanism." by Daniel De Michele.https://t.co/3vIsfs10Al pic.twitter.com/nrDN28XHUq

But since the Coordinator is only an interim solution for the decentralized sphere, IOTA Foundation decided to replace it with a scheme operated by consensus' own logic. The new solution is called Coordicide and is based on the resolution of conflicts between transactions proposed by network participants using a voting system.

In a nutshell, it will be an exchange of opinions between nodes:

Every node will be able to request/reply to a randomly selected set of nodes what they think about the conflicting transactions. Every time a node requires other random node’s opinion is a round. After a sufficient number of rounds is reached, nodes decide which transaction is valid and the consensus arrives to finality.

In order to achieve such a crucial milestone, five engineering steps are proposed. Firstly, every exchange of data will include the sender’s ID and, if nodes maliciously interfere with the consensus they can easily be identified and punished. This self-control option will be accompanied by the Mana reputation management system. Users will receive Mana for fair behavior and lose it if something is wrong with their network activity.

Related
IOTA Is Finally Back Online After Damning Hack

Also, the Auto-Peering mode will re-consider the process of the nodes connections between one another. To prevent the network from congestion caused by spam, Rate Control will be implemented. This will adjust the amount of work a node must do in order to process transactions considering its throughput and transaction processing volume.

At the last step, the conflicts will be resolved through voting organized by the IOTA-designed Fast Probabilistic Consensus.