IOTA Announces Three Phases That Will Lead to Coordicide Release

Alex Dovbnya
IOTA names the milestones that will lead to the release of IOTA 2.0 and Coordicide 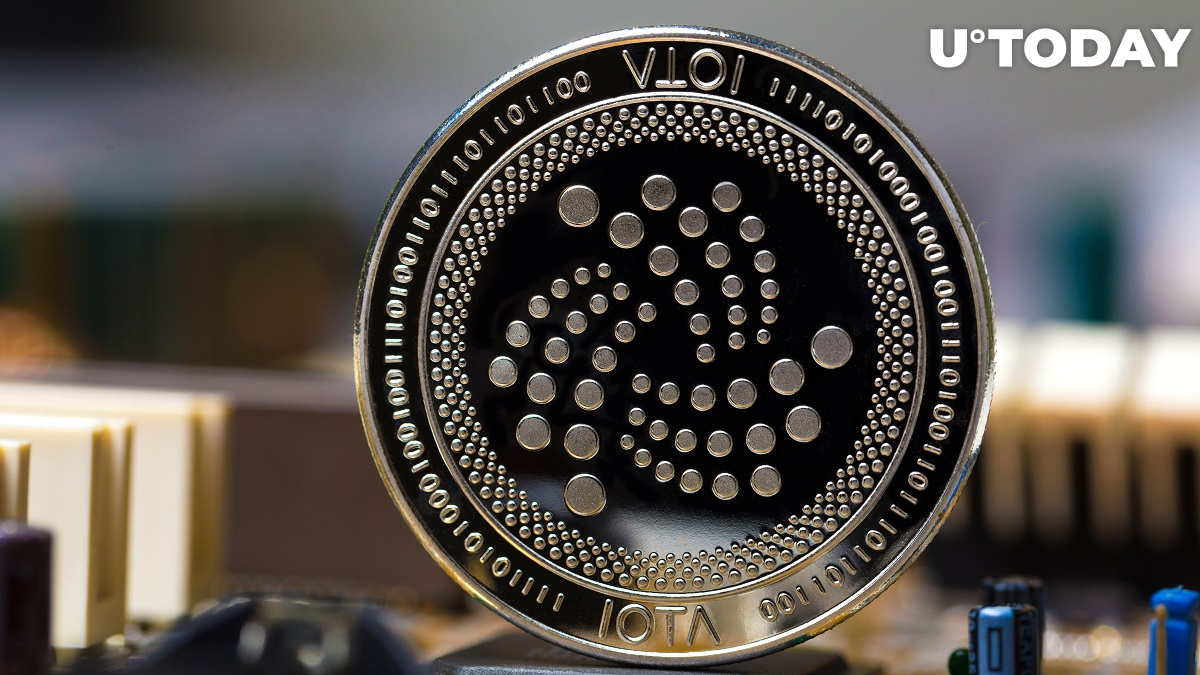 In its new blogpost, the IOTA Foundation, a non-profit that supports distributed ledger technologies, has just announced three phases en route to the removal of the centralized coordinator: Pollen, Nectar, and Honey.

Pollen is described as the ‘final blueprint’ of IOTA 2.0 that will be deployed mainly for research purposes by the foundation as the official testnet.

During this active research phase, much of the Coordicide specifications will be fully finalized, giving us the final blueprint of IOTA 2.0.

The purpose of Nectar, the second phase, will be to get rid of all bugs and other security issues by incentivizing users to find them with rewards.

Finally, Honey will represent the first version of the IOTA 2.0 upgrade, which will make the network fully decentralized.

At this point, the network will have been battle-tested and secured through many hundreds of hours of testing with full audits of our node software.

Related
IOTA Is Finally Back Online After Damning Hack
Initially, the implementation of Coordicide was slated for the beginning of 2020, and the announcement indicates that IOTA will go through all thee phases ‘in the coming months.’
#IOTA News