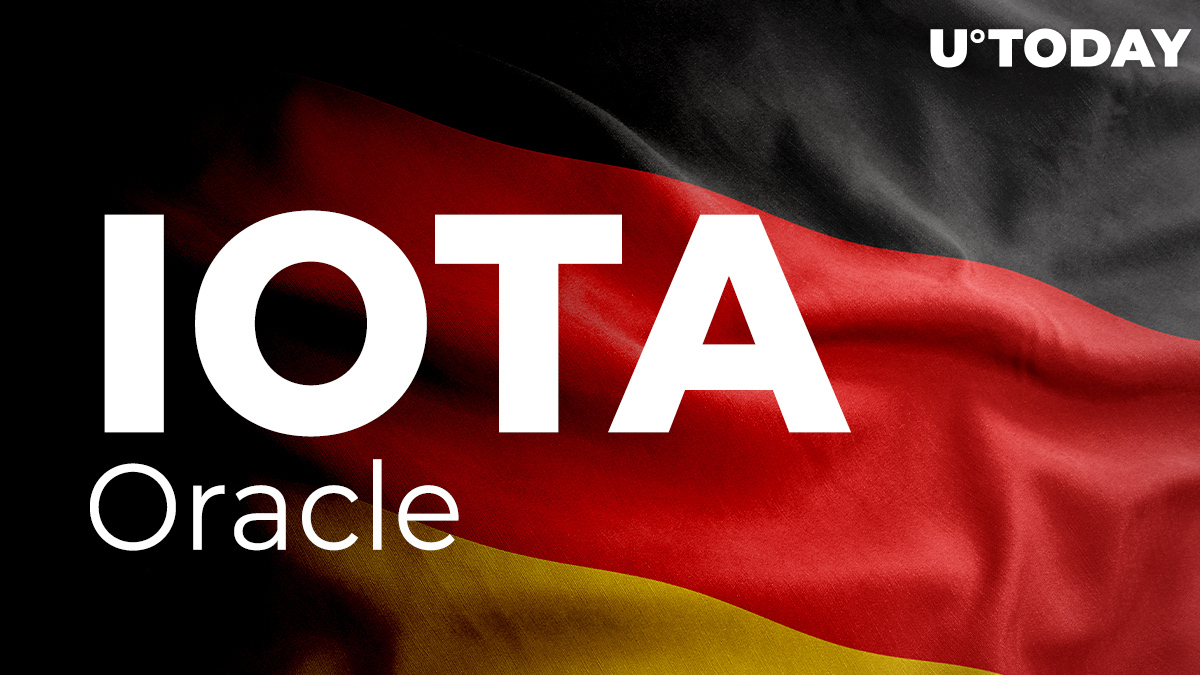 According to the official blog post by IOTA Foundation, bridging the external "off-chain" world with on-chain mechanisms is the main rationale behind the release of IOTA's oracles. Meanwhile, typically, blockchain oracle systems suffer from their own bottlenecks, so IOTA addresses this problem in a reconsidered way.

IOTA's oracles are feeless and powerful: they are able to process a "fairly large amount of data." They fetch data in a lightweight and efficient manner.

IOTA oracles support numerous security and data structuring methods. Thus, the next stage in their progress will include direct provision of data to Tangle, the core data structure of IOTA's DLT.

That said, IOTA Foundation invites all developers to try its oracle solution with applications that broadcast off-chain data to decentralized systems.

IOTA protocol will be used for autonomous driving infrastructure in Germany

In terms of real-world adoption, IOTA Foundation has confirmed the approval of its protocol for a nation-wide project in Germany. It will power smart city infrastructure with a focus on safe autonomous driving.

Project ALFRIED is funded by the German Federal Ministry of Transport and Digital Infrastructure (BMVI). It has already started in Friedrichshafen. The project attempts to create a sensor-powered system of traffic management to prevent smart cities from road congestion.

Meanwhile, its authors are sure that the results of this project can be applicable in intercity transport and even in the self-driving car segment.

Also, IOTA's director of engineering, Jakub Cech, has published on Twitter a number of open positions in the IOTA Foundation. Its team is going to add research engineers, technical writers and software developers.