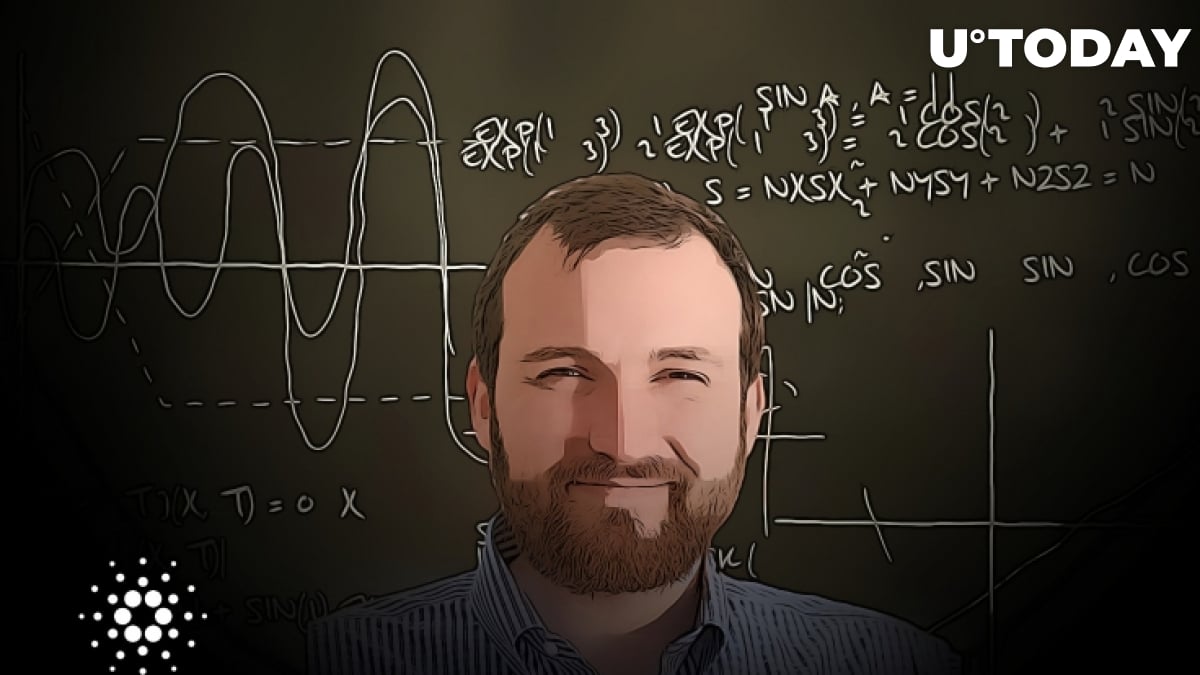 IOHK CEO and Cardano co-founder Charles Hoskinson has come up with a collaboration proposal for Litecoin creator Charlie Lee in his latest tweet.

He says that he would like to start testing cross-chain communication between the two projects.

A lot of ideas

Their collaboration won’t start from a clean slate -- Hoskinson says that he already has ‘a lot of ideas.’

The Cardano boss is certain that the Litecoin team could come up with its own suggestions.

Litecoin, which is known for its unconventional tie-ups, joined forces with legacy game creator Atari back in May.

At the time of writing, Lee is yet to reply to Hoskinson’s new proposal.

Hoskinson’s tweet comes at a quite a peculiar time as LTC and ADA are currently neck-to-neck on CoinMarketCap.

As reported by U.Today, ADA took the lead earlier this day after surging 16 percent.