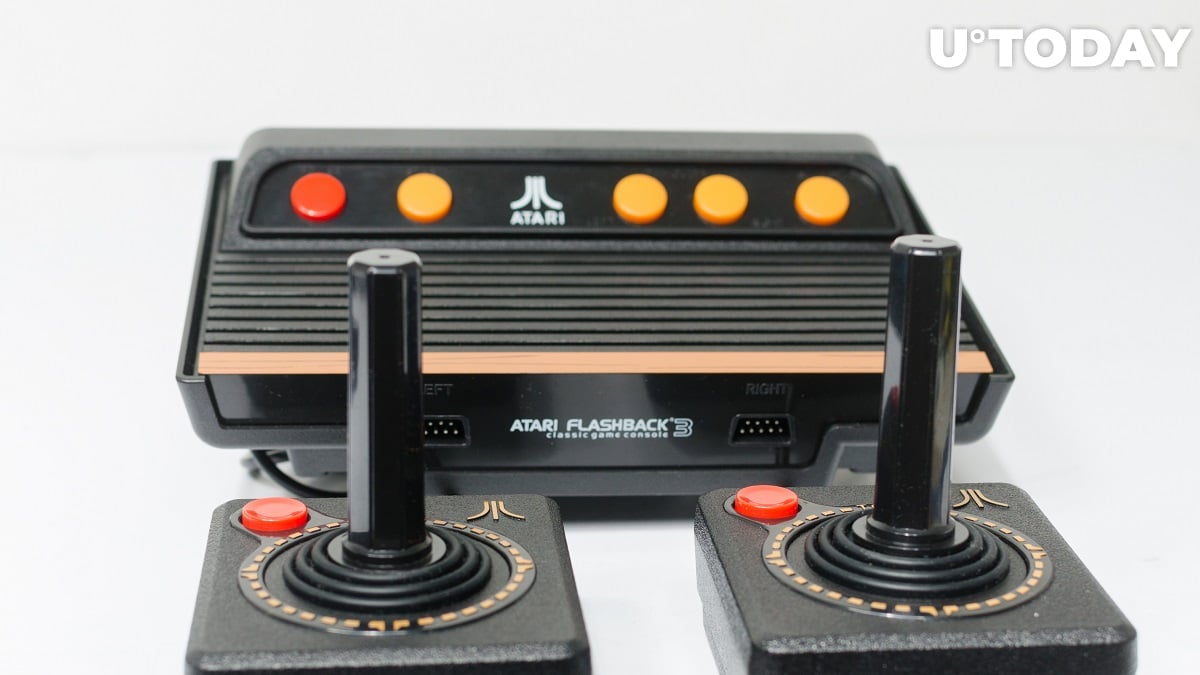 The Litecoin Foundation has just unveiled its new partnership with O.G. game developer Atari, which merged with French video game holding company Infogrames back in 2008.

From now on, Litecoin, the seventh-largest cryptocurrency by market capitalization, can be used to buy numerous products, including its upcoming hybrid console Atari VCS.

Litecoin founder Charlie Lee says he has ‘fond memories’ of Atari, which makes him excited about the tie-up.

I became a software engineer b/c I loved video games and learned to program at a young age. I have fond memories of my first game console, the Atari 2600.

I'm excited about this partnership with @atari and soon the ability to preorder the Atari VCS with LTC! 🕹️#PayWithLitecoin https://t.co/iMjhpJcJsh

Litecoin users can also invest in the soon-to-be-launched Atari Token that is expected to be rolled out this September.

As reported by U.Today, the video game developer announced its own cryptocurrency back in February 2018, which made its stock skyrocket more than 40 percent.

The Atari brand, which is known for such classics as ‘Centipede’ and ‘Asteroids,’ remains the embodiment of the industry in the 1970s.

It is also famous for creating E.T., the world’s biggest’s gaming disaster, and mass-burying its unsold copies in New Mexico.

From gamers to fighters

Litecoin has a knack for unorthodox partnerships that extend far beyond the realms of the crypto industry.

In December 2018, the foundation became the sponsor of the UFC 232 event, thus making LTC cryptocurrency to adorn the organization’s octagon-shapen canvass.