Vladislav Sopov
Litecoin's (LTC) dev David Burkett is working hard on MimbleWimble's privacy protocol for the LTC network. Besides a detailed dev update, he has set the first time frame 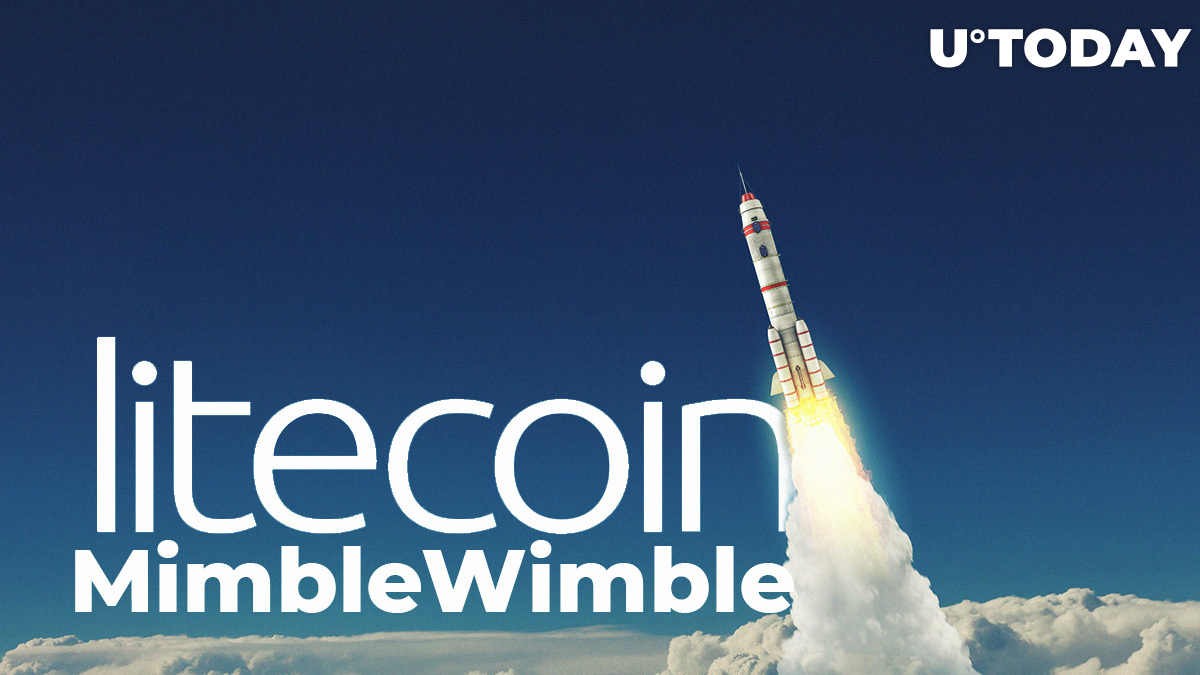 An author of the MimbleWimble privacy and fungibility protocol implementation designed for the Litecoin (LTC) network, David Burkett, shared his February progress and unveiled the preliminary date of the testnet launch.

According to Mr. Burkett, he reconsidered the design of non-interactive transactions, the holy grail of MimbleWimble. The new design is available on GitHub as the Litecoin Improvement Proposal (LIP) 0004, fully ready for further review.

Also, Mr. Burkett worked on transaction validation features. He introduced the concept of merkle mountain ranges (MMRs), a kind of data structure within the blockchain. Furthermore, he slightly modified the original kernel design to make future soft-forks of the system possible.

The developer's nearest plans are to get back to the Node APIs of the protocol as well as its block validation logic.

Like many blockchain developers, David Burket prefers to avoid setting precious time frames when talking about game-changing solutions. This latest development update is the first time he has disclosed a date.

He announced that the testnet release of Litecoin's (LTC) MimbleWimble protocol will be delivered by the end of summer 2020. The release will demonstrate all block and transaction validation rules, the first version of peer-to-peer messaging, transaction pool and syncing. Also, as usual, the blocks will be mined by the blockchain.

However, it will lack the end-user version of the wallet, so non-CS Litecoin (LTC) holders won't be able to test it by themselves. 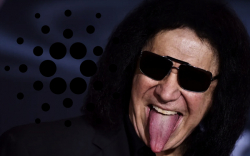 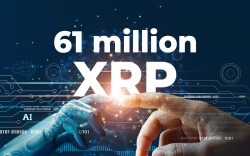 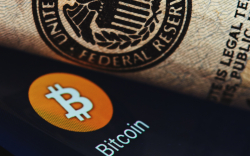