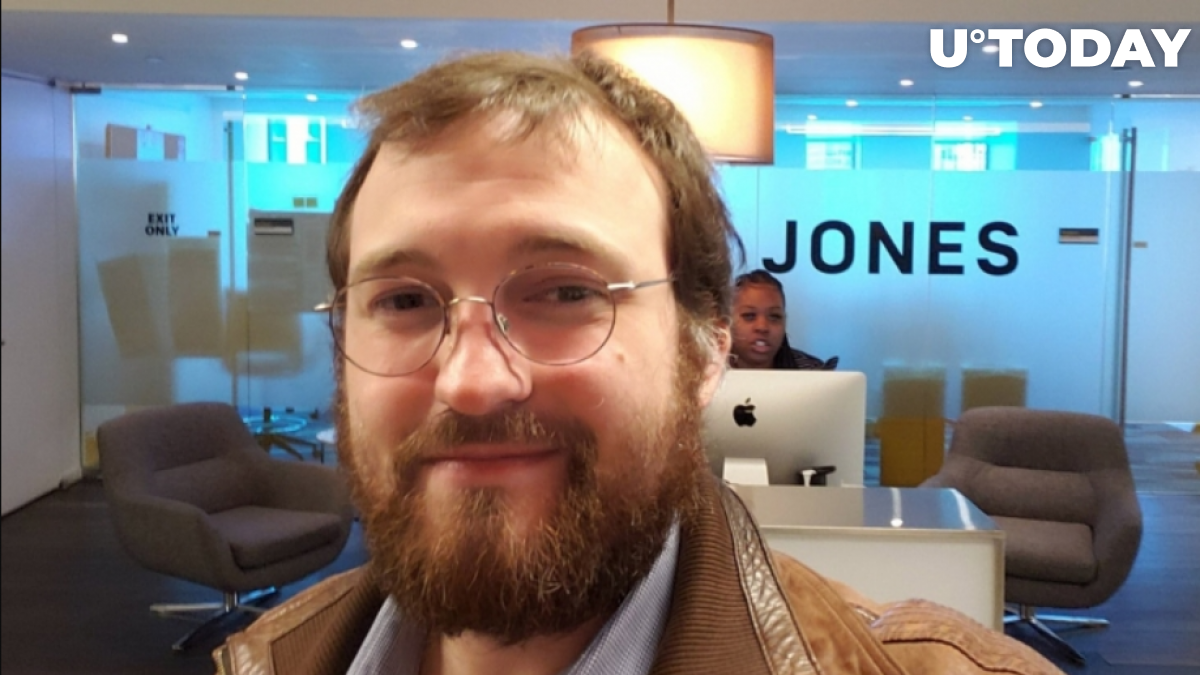 In his latest YouTube livestream, IOHK CEO Charles Hoskinson shares some details about the upcoming release of Daedalus 2.2, a wallet for Cardano users, that is slated to happen on Aug. 20.

Hoskinson says that it will come out with version 1.19 of the Cardano Node will offer “very significant performance improvements”:

“Some aspects of the software are 100 times faster, and QA is reporting that everything looks pretty good so far.”

IOHK, the company that supports the development of Cardano, launched Daedalus 1.0 back in April.

It’s a full-node hierarchical deterministic (HD) wallet, which means that it downloads the history of Cardano’s full blockchain. This is a tradeoff for ensuring a higher level of security given that ADA holders do not have to rely on third-party apps.

The Ethereum co-founder praised the development team that managed to achieve such substantial enhancements in the node software, the core of the cryptocurrency’s blockchain, within a short span of time, noting that they are “digesting Shelley very well.”

According to Hoskinson, the new node release will have even more improvements in functionality.

“I’m still beating the drum of new feature developments so in addition to all this remediation, cleanup and digestion, which is what we anticipated for August, we're really getting excited about September.”

With the Goguen and Basho eras kicking off soon, Hoskinson expects things to become “crazy” for the project by the end of 2020:

“So, if this is the trend, we’re going to get so strong by the Q4-Q1 timeframe where it’s really going to be crazy to see how quickly things move in that direction, so I’m pretty happy about that.”