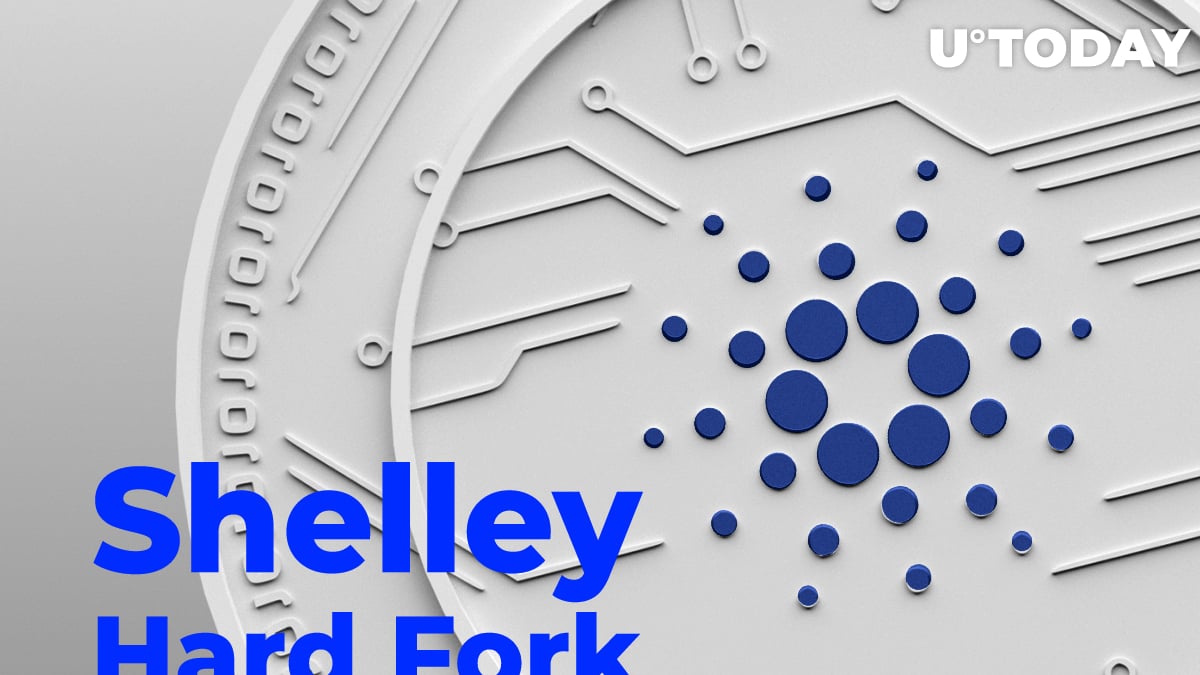 Cardano has officially completed the Shelley hard fork that kicks off a new era for the $3.6 bln blockchain project.

The fork took place at 21:44:51 UTC without involving a chain split or token swap, meaning that the ADA cryptocurrency will remain the same.

The "Shelley" upgrade, named after English Romantic poet Percy Bysshe Shelley, marks a major milestone for Cardano since it is supposed to make its blockchain completely decentralized.

As reported by U.Today, Cardano launched an incentivized testnet that rewards users for staking ADA.

In early July, a Shelley-complete node was deployed on the Cardano mainnet after the public testnet was released on June 9.

From now on, all ADA holders are able to lock their funds in the Daedalus or Yoroi wallets to receive rewards that are distributed by the end of each epoch.

According to the announcement shared with U.Today, there are now 481 staking pools. Cardano is expected to reach about 1,000 of them in the future, which would make it up to 100 times more decentralized than competing blockchain networks.

During his recent YouTube live stream, IOHK CEO Charles Hoskinson touted the upgrade as "a giant leap forward" for the project.

With the rollout of Goguen, the next era that will introduce smart contracts, Hoskinson claims that Cardano will become better than Bitcoin: