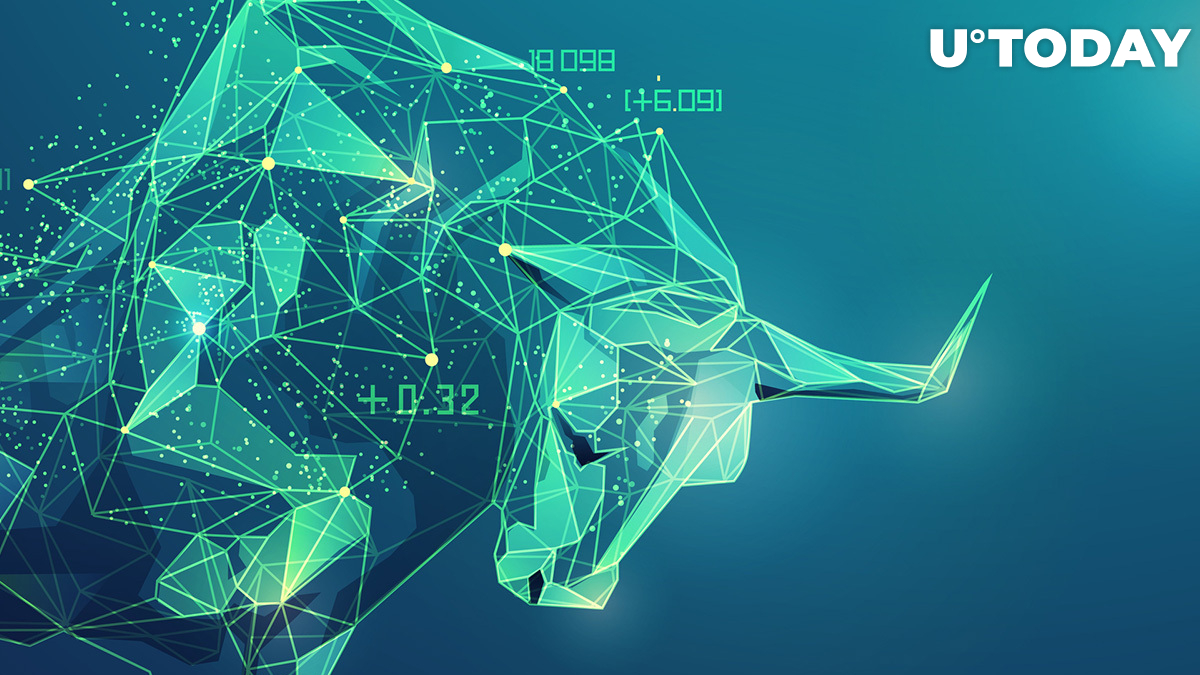 According to a July 5 report by cryptocurrency manager CoinShares, digital asset investment funds and products saw inflows for the first time in over a month last week.

This suggests that institutional investors are turning bullish again despite a massive market correction.

$39 million (or 61 percent of the entire sum) was poured into Bitcoin, the largest cryptocurrency.

That said, the bullish reversal was across the board, with all major alternative cryptocurrencies seeing inflows instead of outflows for the first time in 9 weeks.

Ethereum leads the altcoin pack with $18 million worth of inflows. Ether has been significantly outperforming Bitcoin over the past week ahead of its much-anticipated and fiercely debated EIP-1559 upgrade that is expected to take place this month.

While the numbers might be encouraging for the bulls after a five-week streaking of outflows, they are nothing to write home about compared to a whopping $4.5 billion worth of inflows that crypto funds cumulatively saw in the first quarter of the year.

The modest inflows recorded last week suggest that legacy markets are simply testing waters this time around instead of doing a deep dive like in early 2021.

Moreover, Bitcoin's trading turnover has now reached its lowest level since November 2020, according to CoinShares data, which signals waning interest.

Bitcoin is currently in the middle of a Monday sell-off, currently trading down 4.45 percent at $33,717 on the Bitstamp exchange.