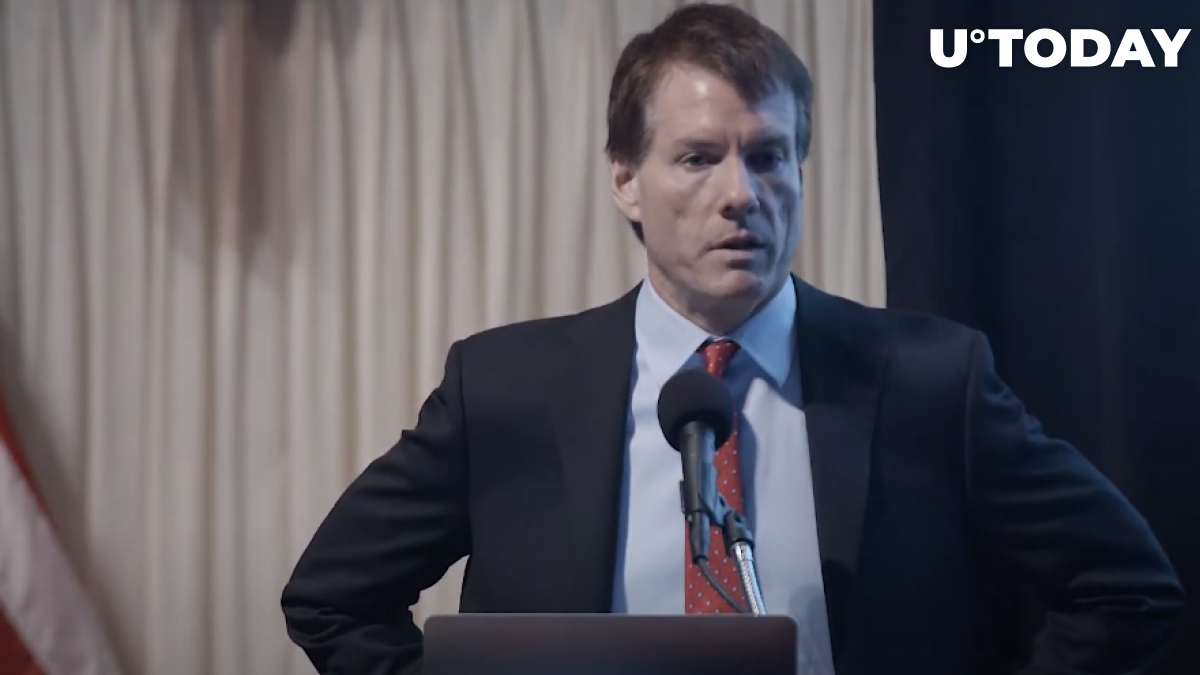 Michael Saylor, the CEO of MicroStrategy, who recently became one of the most influential voices in the cryptocurrency space because of his company’s $450 mln Bitcoin’s bet, has riled up the Ethereum community with his recent tweet.

The 55-year-old business executive claims that Ethereum and stablecoins are crypto-applications networks, not a crypto-asset network like Bitcoin.

He further states that Bitcoin’s dominance is currently at 93.57 percent if Ethereum is excluded.

Related
Here’s What You Need to Know About #BitcoinBlackout

This is far above the 57.9 percent displayed on CoinMarketCap.

The “Bitcoin Dominance Index,” the creation of crypto entrepreneur Jordan Tuwiner, takes into account Bitcoin’s share among mined cryptocurrencies, which explains the discrepancy.

By refusing to even acknowledge Ethereum as a cryptocurrency asset, Saylor appears to be embracing his role as a Bitcoin maximalist.

The term was coined by Ethereum co-founder Vitalik Buterin in November 2014 to marginalize those Bitcoiners who were skeptical of alternative cryptocurrencies.

Dmitry Buterin, the father of the Russian-Canadian programmer, sarcastically remarked that “anything” is 100 percent if a certain filter is applied in response to the PoW-based dominance metric posted by Saylor.

Santiago Siri, the founder of the Democracy Earth Foundation, also rushed to the thread to point out that the indicator was “completely biased,” also noting that Ethereum is actually far ahead in terms of network fees.

In between tweets about farming Uniswap’s UNI tokens and the long-awaited hypothetical Bitcoin flippening, Siri also had the audacity to call Saylor — whose personal net worth is sitting at a cool $500 mln — “a noob.”