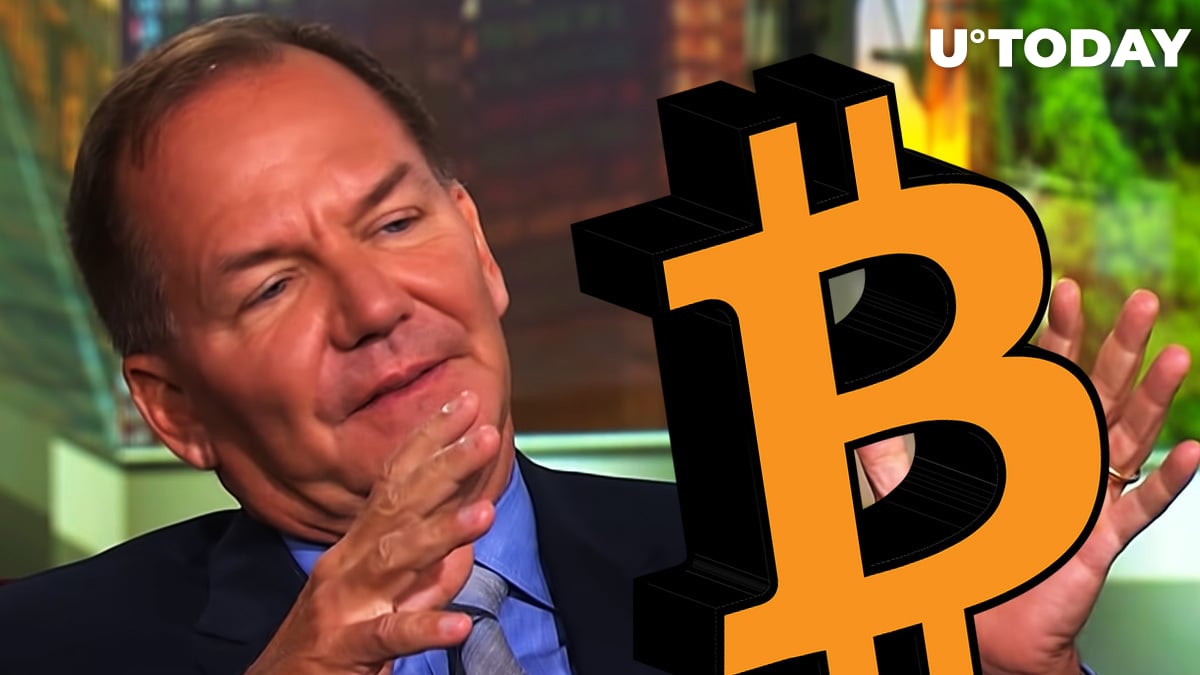 US billionaire and hedge fund manager, Paul Tudor Jones, has been talking to the CNBC at the Squawk Box show and shared his take on why Bitcoin’s market capitalization has been growing but the price of gold to USD has hardly increased.

Paul Todur Jones first started praising Bitcoin in 2020 when he stated that BTC could be the new gold while altcoins were more like copper.

Now, Jones has confirmed that he likes Bitcoin since this is something he can diversify his portfolio with. He believes 5 percent of BTC is enough for him.

"Inflation will not be transitory"

This is because of current Fed. policy that “questions its credibility of being able to conduct monetary policy and handle the financial crisis."

The Fed has announced that the current inflation is transitory but Paul Tudor Jones disagreed.