I Am Optimistic About 2023: Crypto Giant Founder "Star" Xu 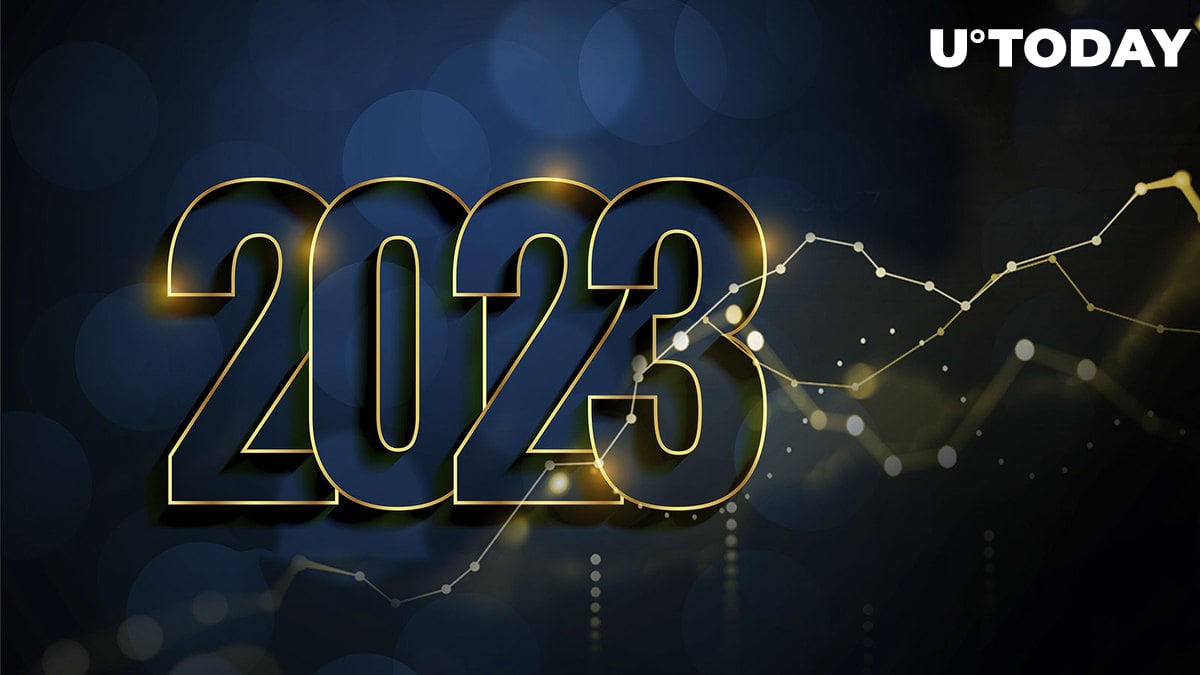 In a recent tweet, Mingxing Xu, also known as "Star" Xu, founder of OK Group and the OKX exchange, expressed hope that the upcoming year 2023 is going to be more optimistic than 2022, which is almost over now.

In his tweet, "Star" Xu mentioned several key events that upset the space and put selling pressure on the crypto market — the bankruptcy of the Three Arrows Capital fund (3AC), the FTX exchange and SBF, the crash of the LUNA token, the problems with liquidity faced by Genesis and so on.

The recent collapse of the FTX giant pushed Bitcoin from the $18,200 peak it had managed to reach by early November to the level lower than the 2017 all-time high, $16,573. Ethereum sank back under $1,200, and many other digital currencies were thrown down on charts too.

However, "Star" Xu looks into the coming 2023 with optimism. He tweeted that, while there have been many blows to the crypto industry in 2022, there were also positive developments in this tech-driven space. The influencer mentioned the invention of Ethereum, proof of work, the implementation of SegWit, DeFi and others.

All of these, he added, pushed the cryptocurrency market to grow to the value of a trillion USD. This is the main reason why he hopes that the next year would be better than the current was.

In the middle of December, the crypto space was amazed by another step of Twitter boss Elon Musk, who all of a sudden started following the account of the OKX exchange founded by "Star" Xu on Twitter.

The native token of the trading platform soared immediately from $22.97 to $24.15 with the trading volume showing a massive increase as well, adding around $3 million.

Musk is known to be a supporter of crypto, Dogecoin and Bitcoin in particular. Last year, he revealed that he holds Bitcoin, Ethereum and DOGE. Before he finalized the deal to buy Twitter in late October, he suggested adding Dogecoin as a payment/tipping option on this social network and also as a means of payment for Twitter Blue.

He has never shown interest in crypto exchanges before, though. Musk, aside from being the successful CEO of Tesla, founded and runs companies in various but crucial spheres for humanity — SpaceX, Neuralink, The Boring Company and now Twitter.

In the fall, he also released a limited edition of a collectible perfume called "Burnt Hair," which could be bought with Dogecoin, via The Boring Company (which actually builds deep underground tunnels to solve the problem of traffic jams in big U.S. cities). Both shipments were bought instantly. Who knows, perhaps Musk is considering buying a crypto exchange or building his own.