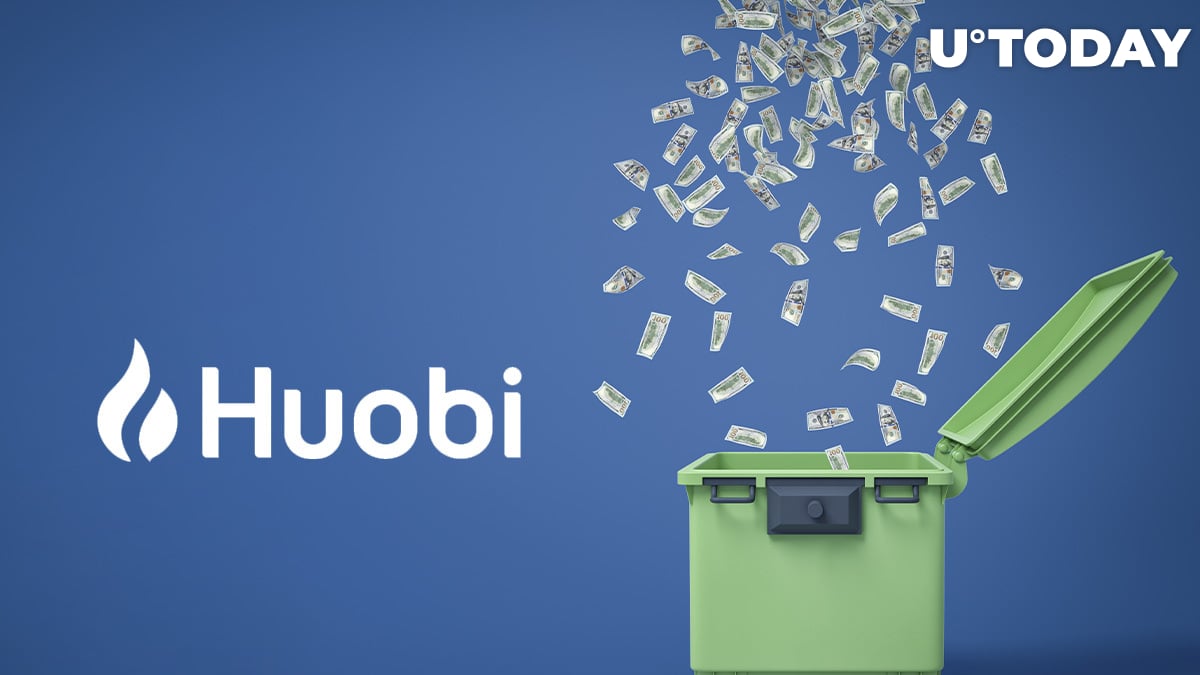 Chinese crypto journalist Colin Wu, who covers multiple topics related to blockchain and cryptocurrencies, has tweeted that the Huobi exchange is facing big financial losses over the recent regulatory pressure on it in China.

According to the tweet shared by the journalist, the largest crypto trading venue in China lost 64 percent of its revenue from its regular operations in June.

Besides, the exchange lost a whopping 500 million coins from its USDT reserves since April. That was the result of regulatory pressure from Chinese authorities, as per Wu's tweet.

Recently, China has bolstered its regulatory measures against crypto miners and crypto exchanges. Mining companies have been forced to relocate to friendlier countries such as Canada, the U.S. and Kazakhstan.

This caused a massive plunge in the Bitcoin hashrate, which dropped to a low last seen in July 2019. However, by now, the hashrate has begun a gradual recovery and hit 115E recently, which means that miners have successfully resumed operating in new locations friendly to crypto mining.

It has also forced local search engines and social media platforms to block search results for crypto trading venues: Binance, Huobi and so on.