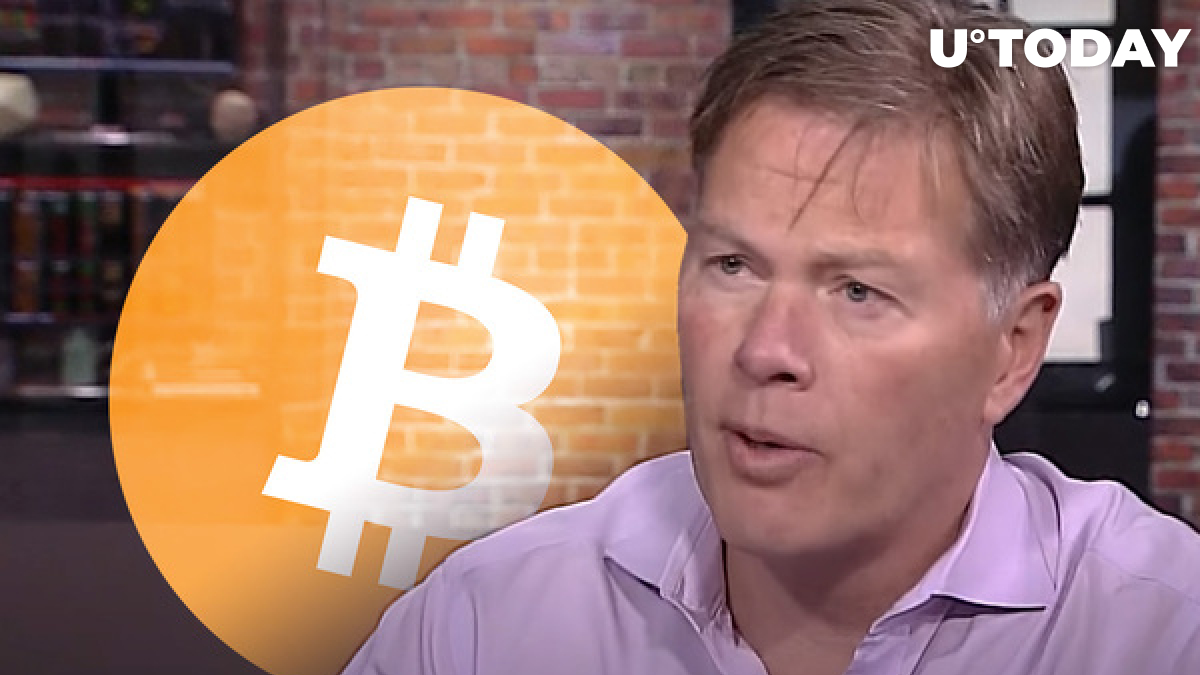 Pantera Capital CEO Dan Morehead, in a snippet of an interview with Business Insider, shared his personal views on Bitcoin's impact on the financial industry.

To illustrate his thoughts, the veteran macroeconomist provided a relevant bar chart that also showed the company's Bitcoin fund inflows over the past eight years. Morehead justified this move in order to show the procyclical trend of capital inflows and outflows in Bitcoins.

Thus, the famous crypto investor generally believes that human nature is procyclical. He said this regarding the fact that most investors in general tend to follow trends. Specifically, Morehead clarified that they buy at high levels and sell at low levels. 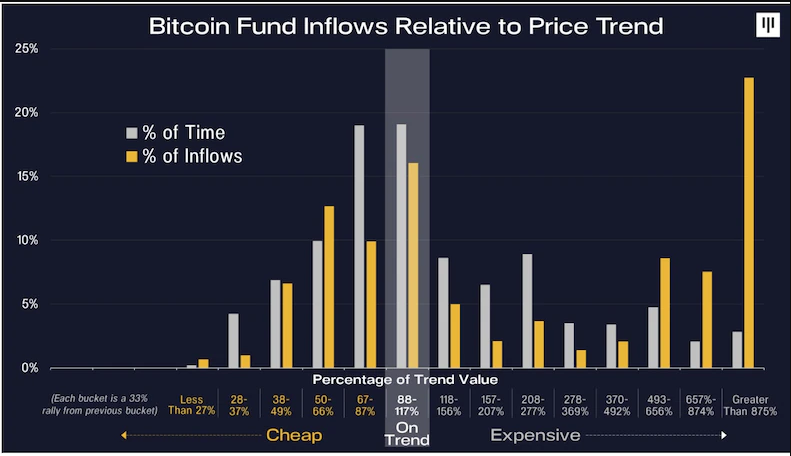 Blockchain as a factor in disrupting the financial industry

Morehead also opined that Bitcoin is going against every major market on Earth and also expressed an opinion on blockchain technology.

Specifically, he believes that the technology is disrupting the status quo of the financial services industry, which currently remains untouched by the internet and software.

According to the head of Pantera Capital, it is this opportunity factor that has prompted major banks and companies (JPMorgan, Morgan Stanley, PayPal and Square) to integrate cryptocurrencies.

Dan Morehead noted that an "astronomical" amount of money has been printed in the U.S. since the pandemic began. Moreover, more money was even printed on a monthly basis than in the first 200 years of the existence of the U.S.

He said that in a similar macroeconomic situation in the 1970s, legendary investors like Paul Tudor Jones and Stanley Druckenmiller bought a lot of gold.

But now, as opposed to gold, these same investors have already turned to Bitcoin, which has had a compound annual growth rate of 233 percent over the past 11 years and a correlation of just 0.08.

Note that Dan Morehead believes in the great potential of cryptocurrencies. In particular, he believes that in addition to Bitcoin and Ethereum, other cryptocurrencies also have great opportunities.